Zac Wilder is making his first video for Squirtz. He’s 19 years old and is still discovering what he likes and doesn’t like. He likes boys, that was a no brainer for him, but he wasn’t sure if he would enjoy bottoming. Not until he found a boyfriend sporting a 10-inch cock. And for the past year, Zac has been enjoying get his ass fucked – a lot – and who wouldn’t with a hung stallion for a boyfriend. 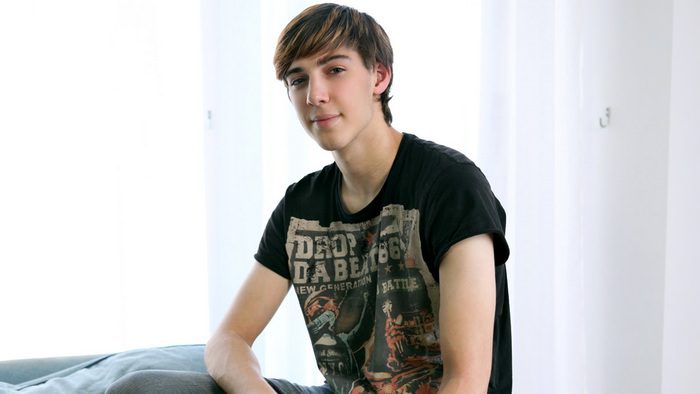 But Zac’s boyfriend is in the Canadian navy and he’s been away quite a bit, so there hasn’t been a lot happening in Zac’s rear. But recently, the boyfriend had some shore leave, and he and Zac hooked up with the sailor’s ex-boyfriend for some drinks. And they end up having a threeway. It’s not surprising when it came time to spit roast the ex that the sailor was at the rear and Zac stuffed the bottom’s throat. Who wouldn’t want to feel a cock like that up their ass again?

CLICK HERE TO SEE ZAC SHOWING OFF HIS HOLE 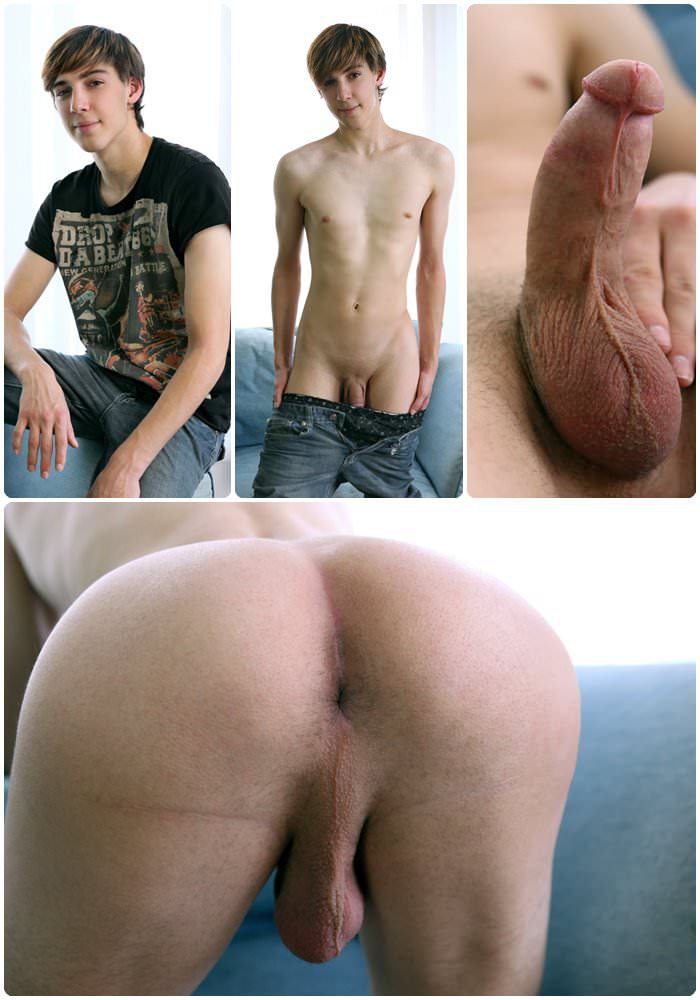 CLICK HERE TO SEE ZAC SHOWING OFF HIS HOLE

Fucking Twinks in the Barn