See This Inked Jock Show Off His Bubble Butt!

This sexy inked jock is Ciro, and the young stud has got a damn fine bubble butt on him too which he's more than happy to show off in his solo scene. 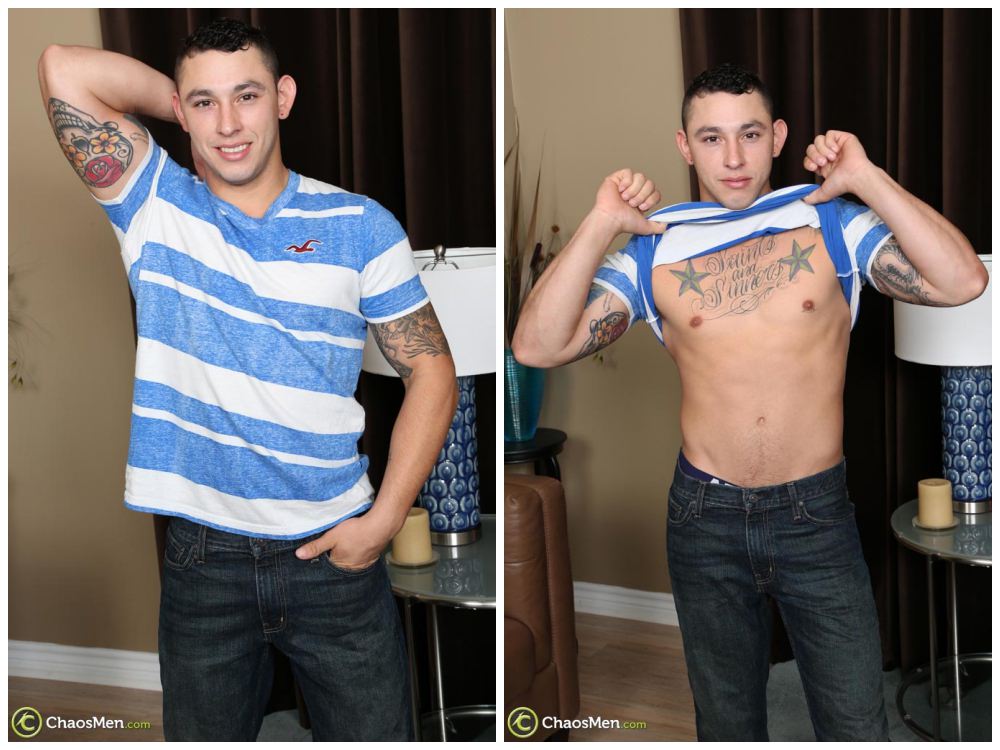 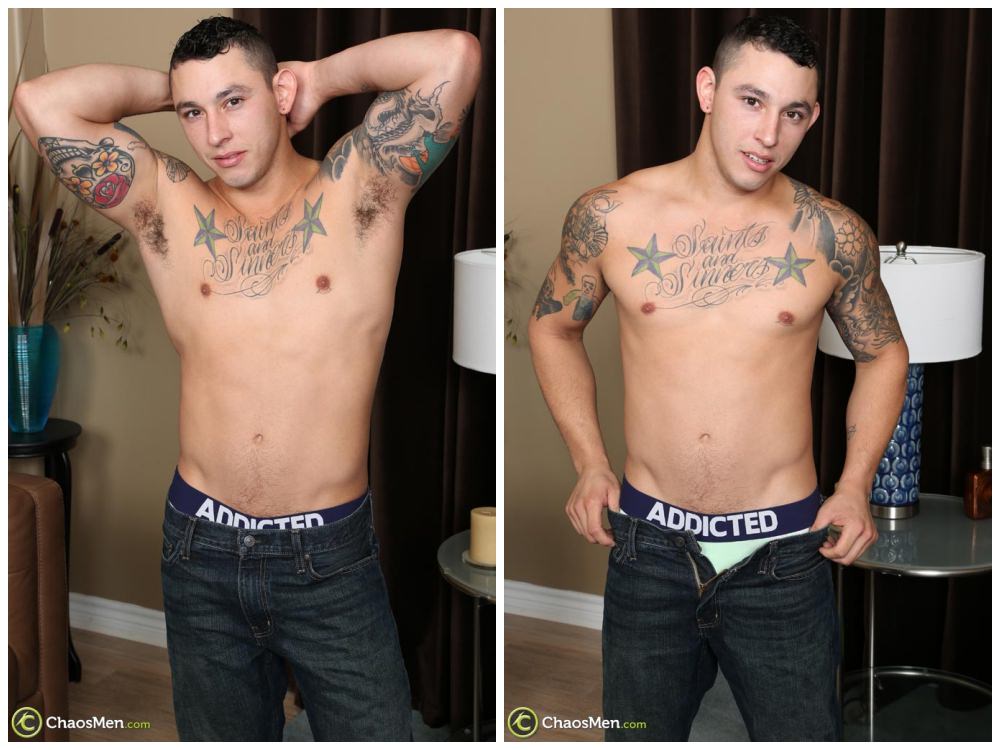 Ciro strips off, revealing his toned and tattooed body, and then peels off his briefs to reveal his rock hard dick. The young stud gives that throbbing shaft a good teasing stroke for us, and then spins around to show off his damn fine booty! It;s a hot bubble-butt Ciro has on him, and one that's just begging to be played with too. 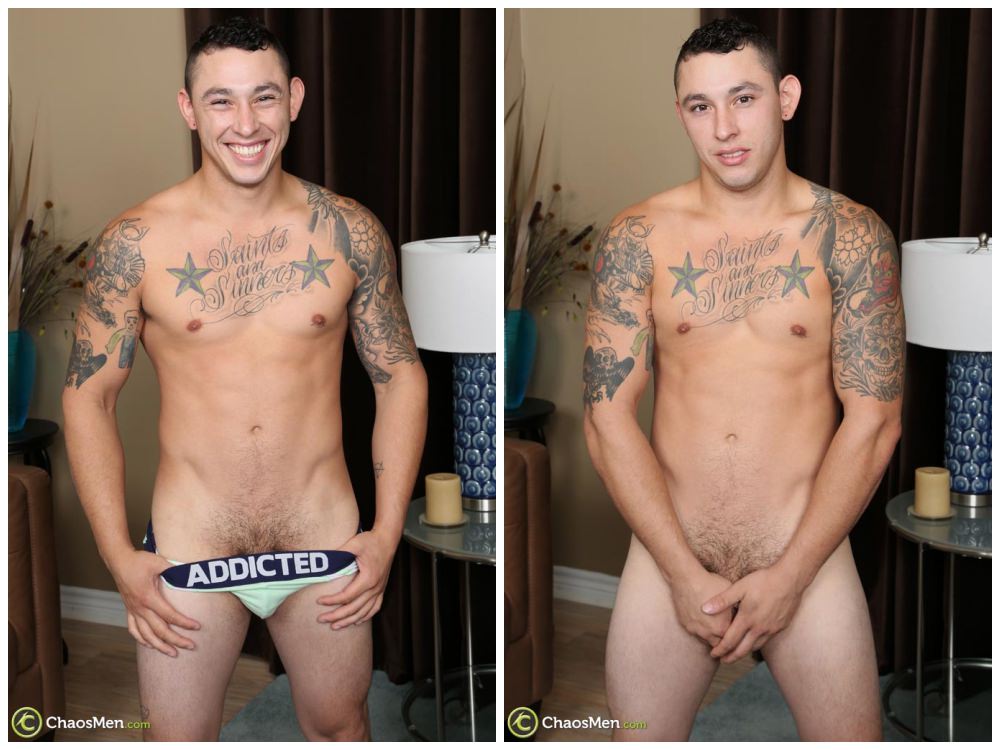 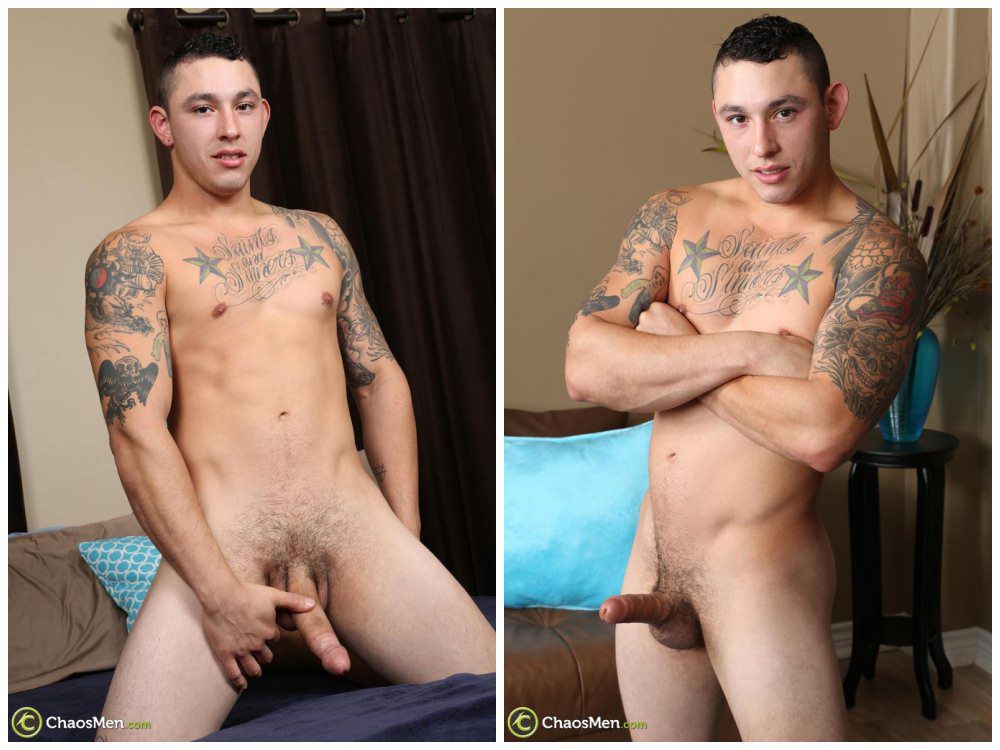 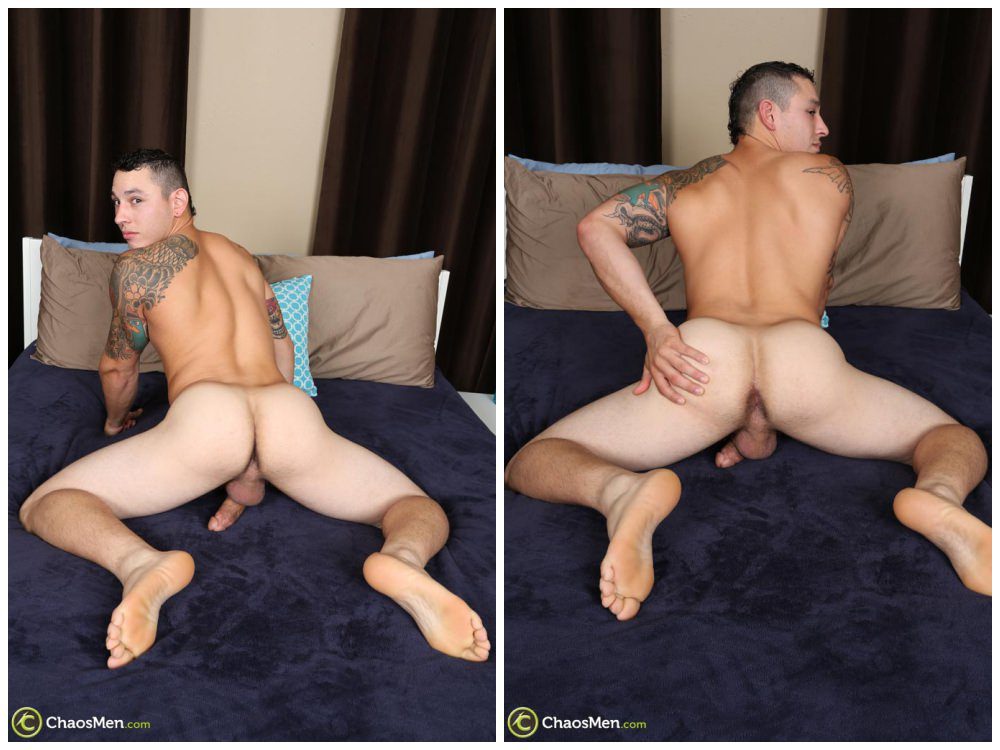 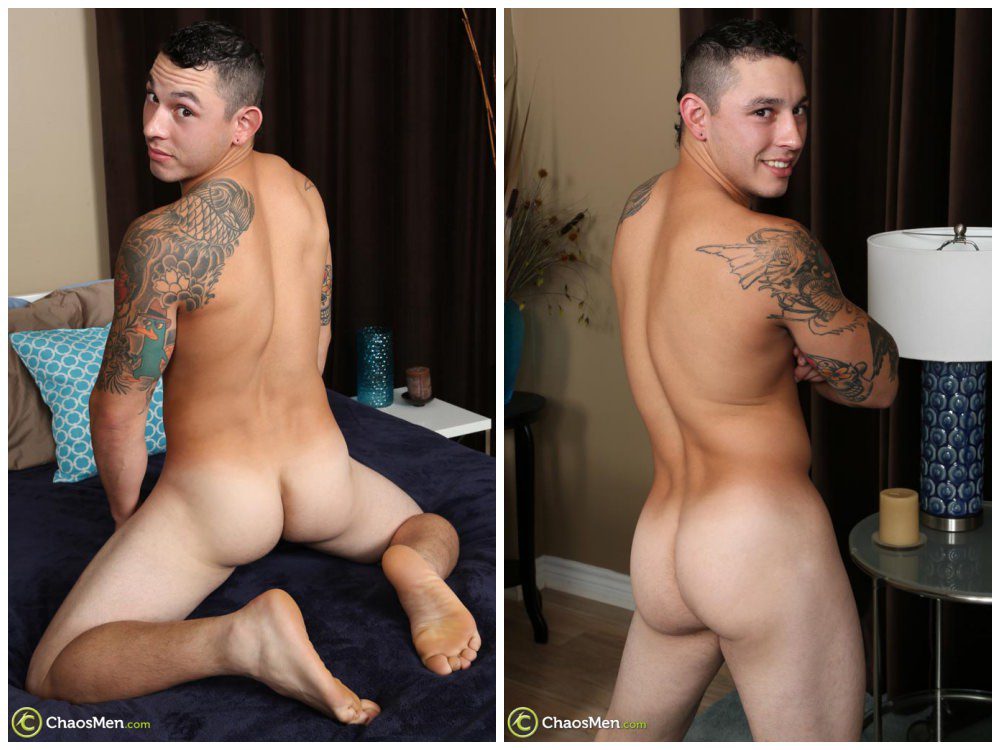