Scotty Clarke Gets His Ass Pounded

There’s a secret boy’s club at the Helix Academy and newcomer Scotty Clarke wants in it. He’s hanging out with Evan Parker outside after class and asks, “What do I have to do to get in y’all’s club.” And since Evan is every bit as dirty as classroom jacker Andy, he tells Scotty that they could fuck on Father Glenn’s desk. 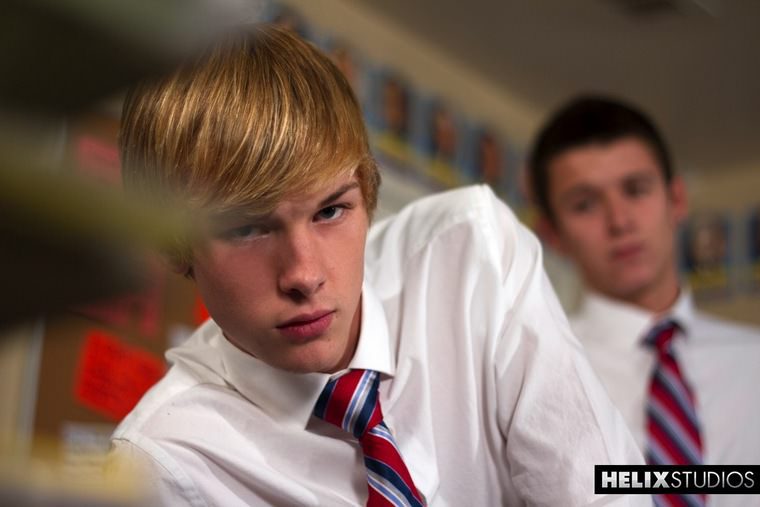 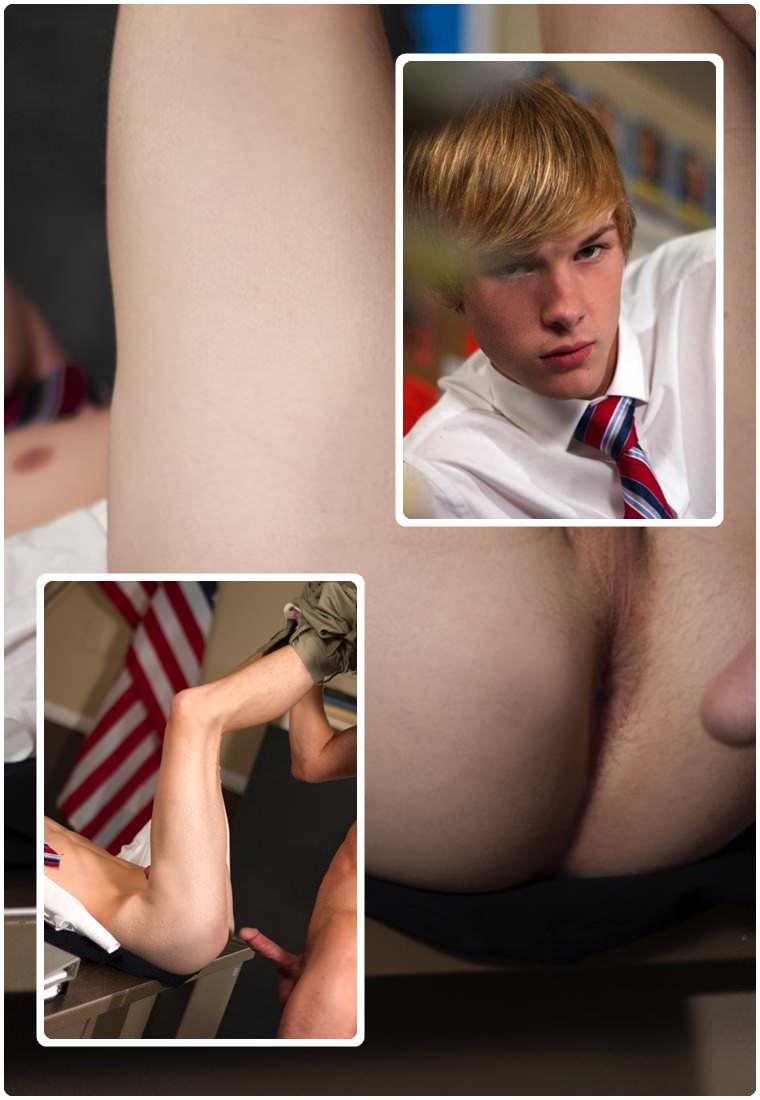 Jasper Robinson Is Back!