Blake Mason's 1,000th scene will feature SIX of the hottest performers, those being; Mickey Taylor, Riley Tess, Luke Desmond, Sam Bishop, Dylan Thorne, and Damian Gomez. I have an EXCLUSIVE image below of all six of these guys on set together, plus a few other photos gathered from some of the guy's twitter accounts which I'll include below for you too.

Keep the date for this special scene – it's going live on the 26th October and you know it's going to be HOT! Visit Blake Mason here. 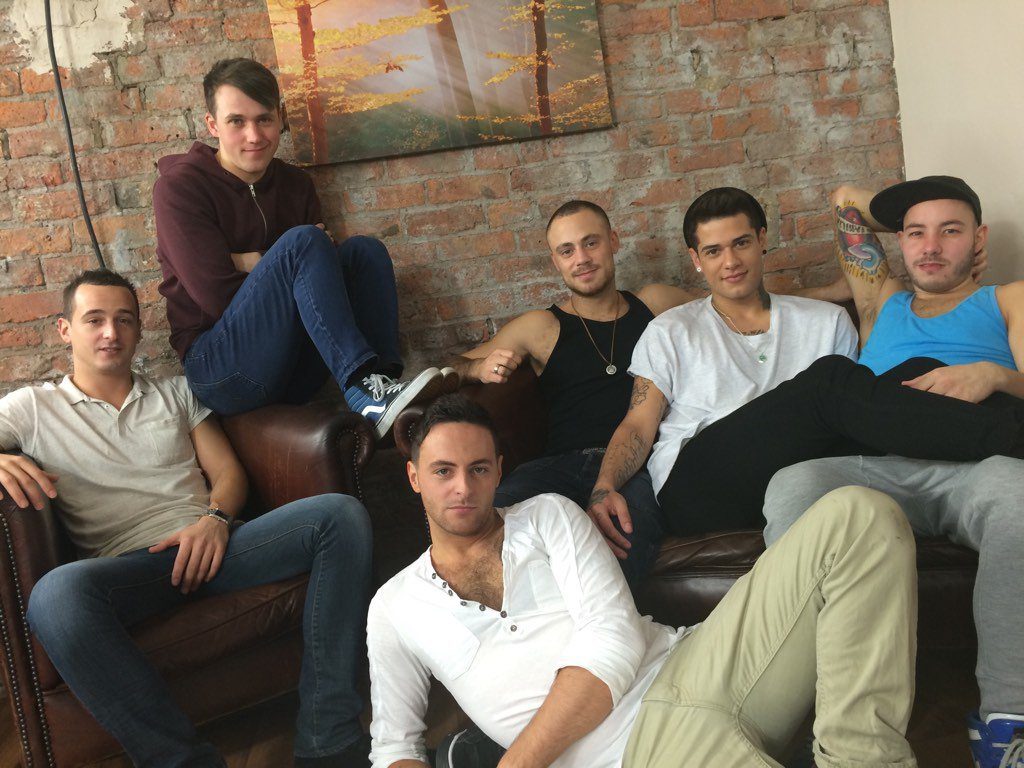 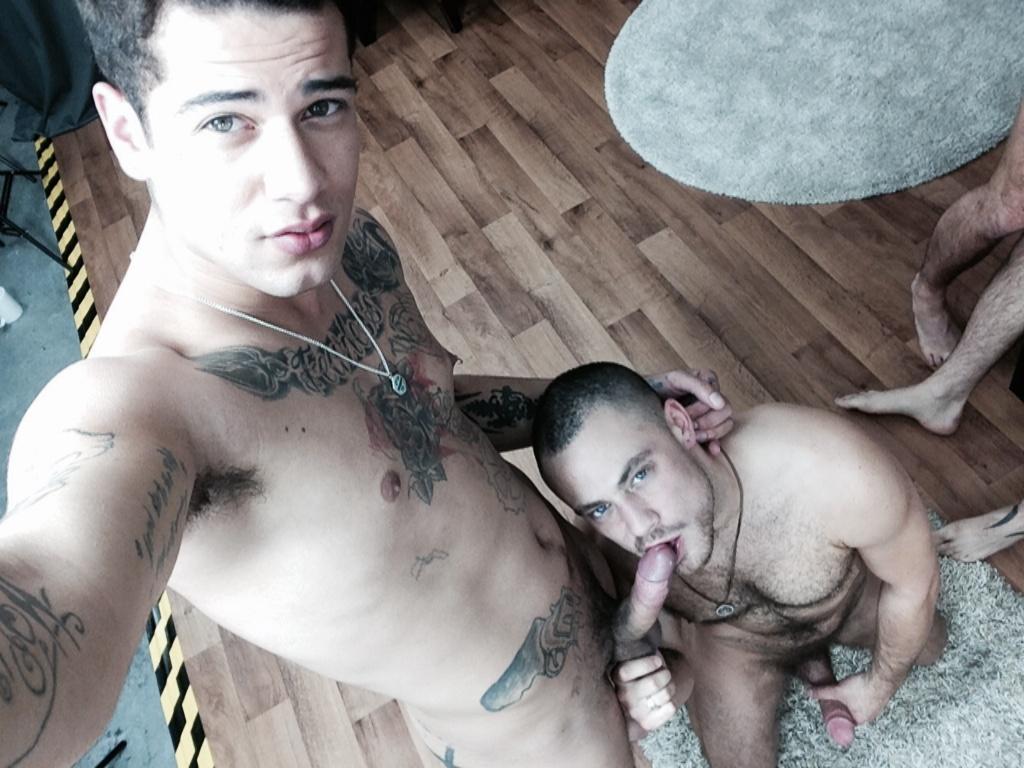 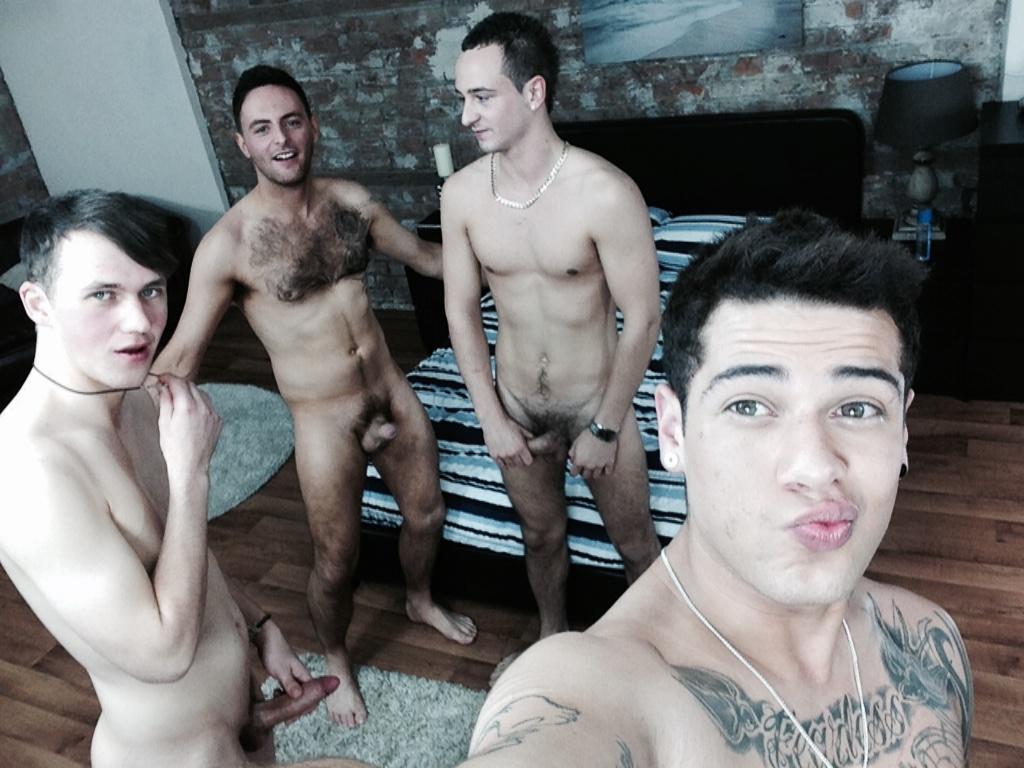