Markie Gets Intimate With Dimitri

Sexy inked jock Markie More is back on the Next Door Casting couch, and this time he's got the super-hot Dimitri Kane with him. 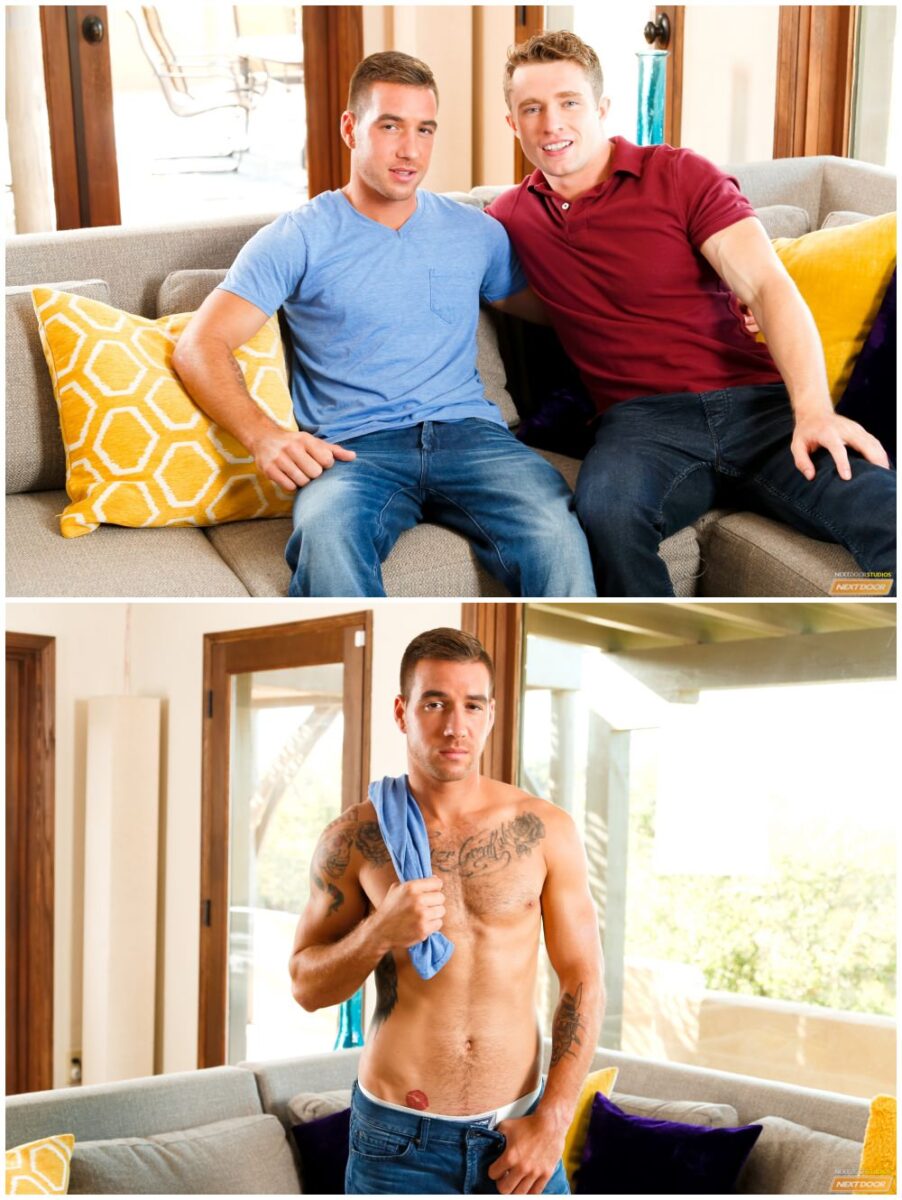 Markie helps us to get to know Dimitri a little better as he interviews the sexy jock on the couch, and then gets to know him much more intimately as the two of them get it on together. Markie drops to his knees and grans a hold of Dimitri's big dick, then gets to work blowing the inked young stud before feeding him his own throbbing boner. 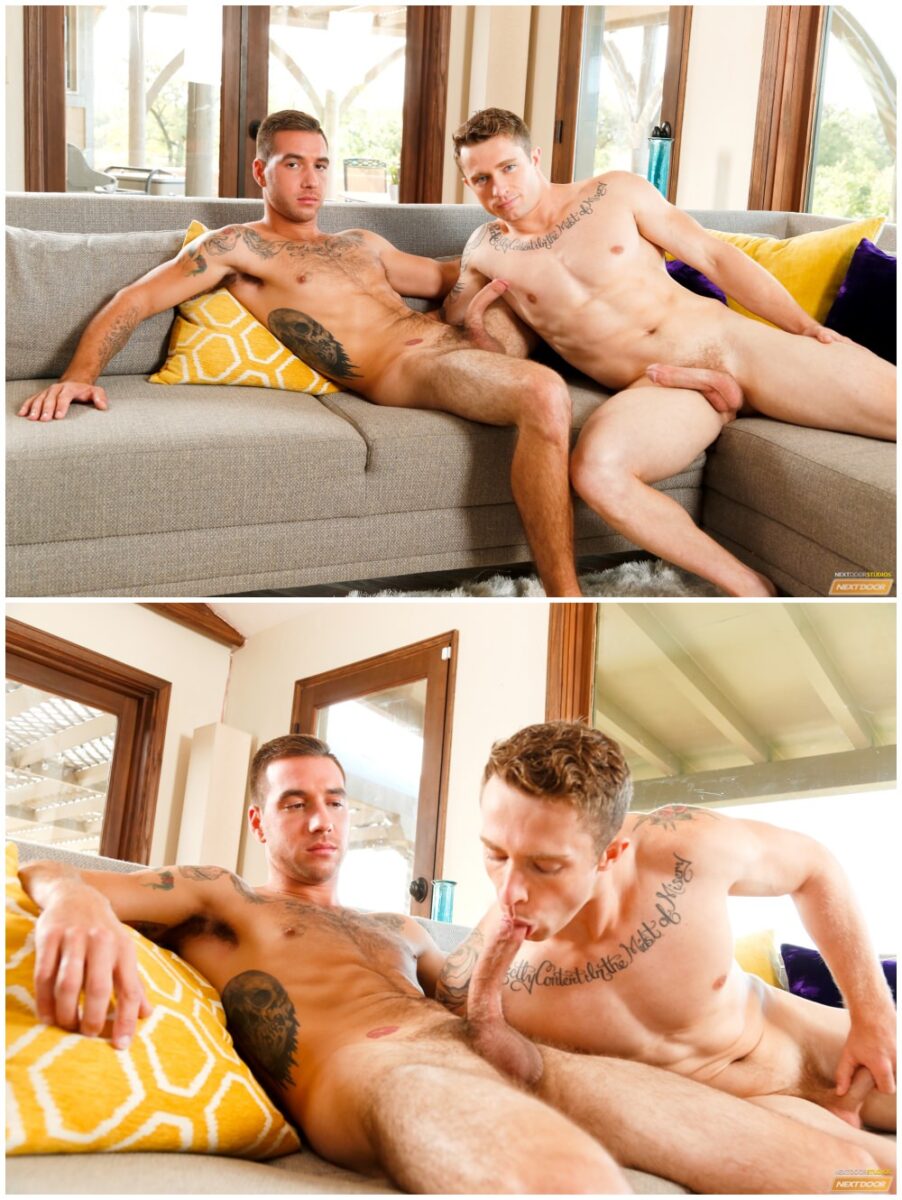 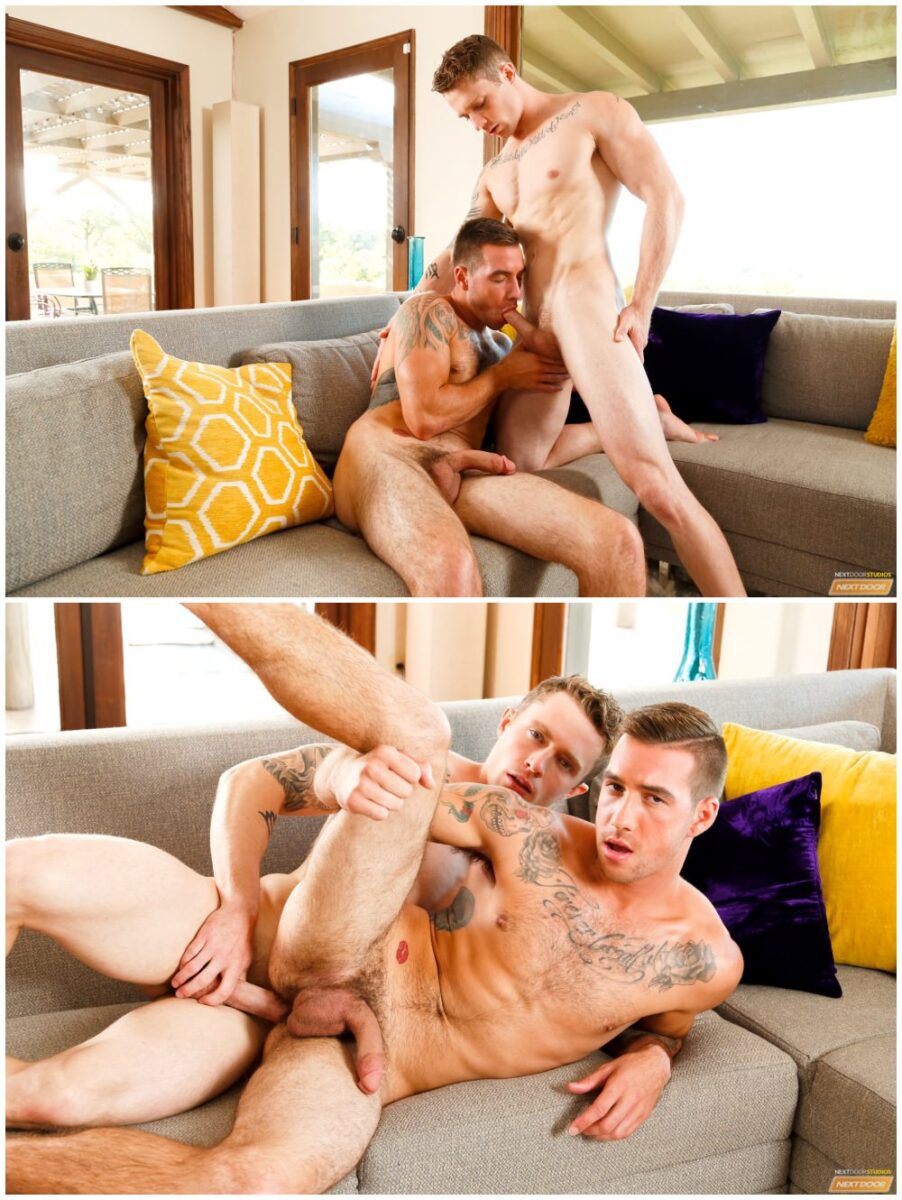 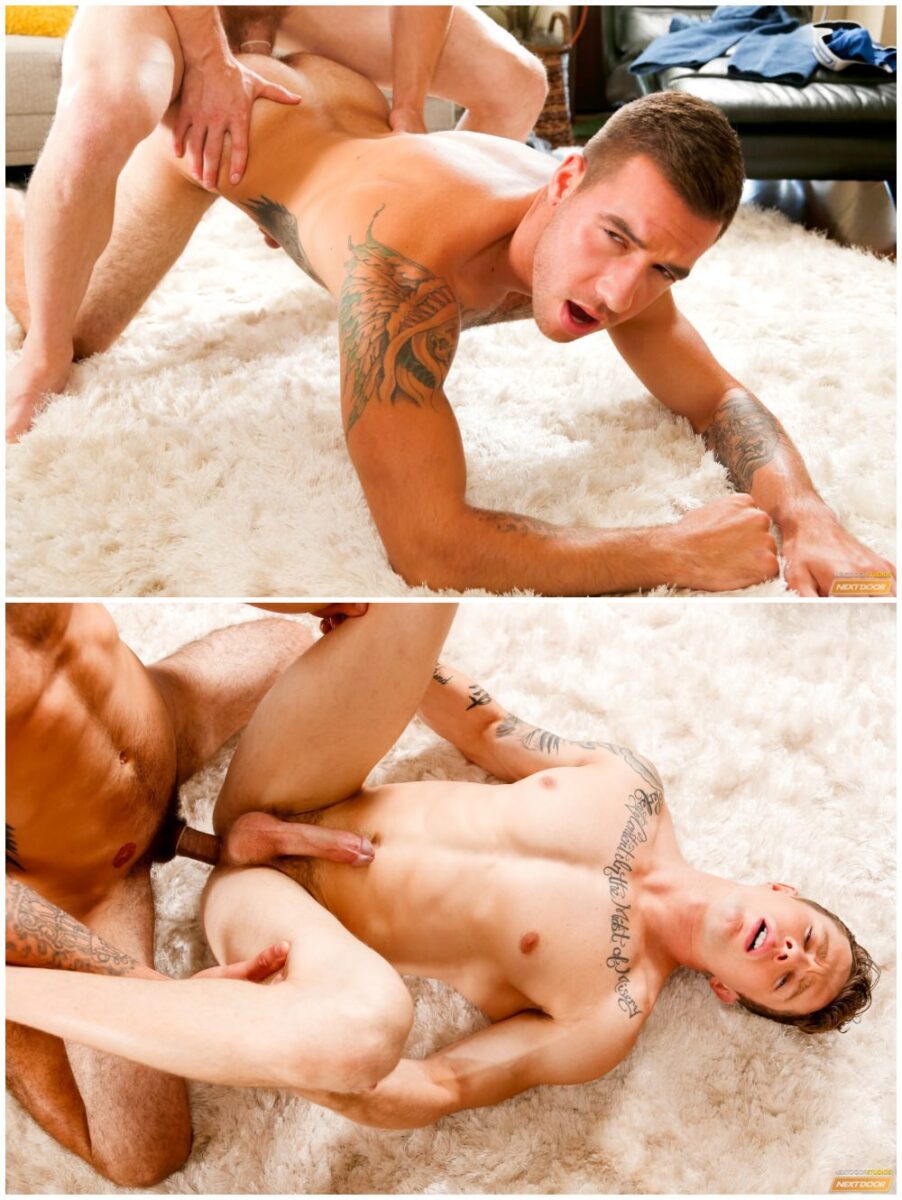 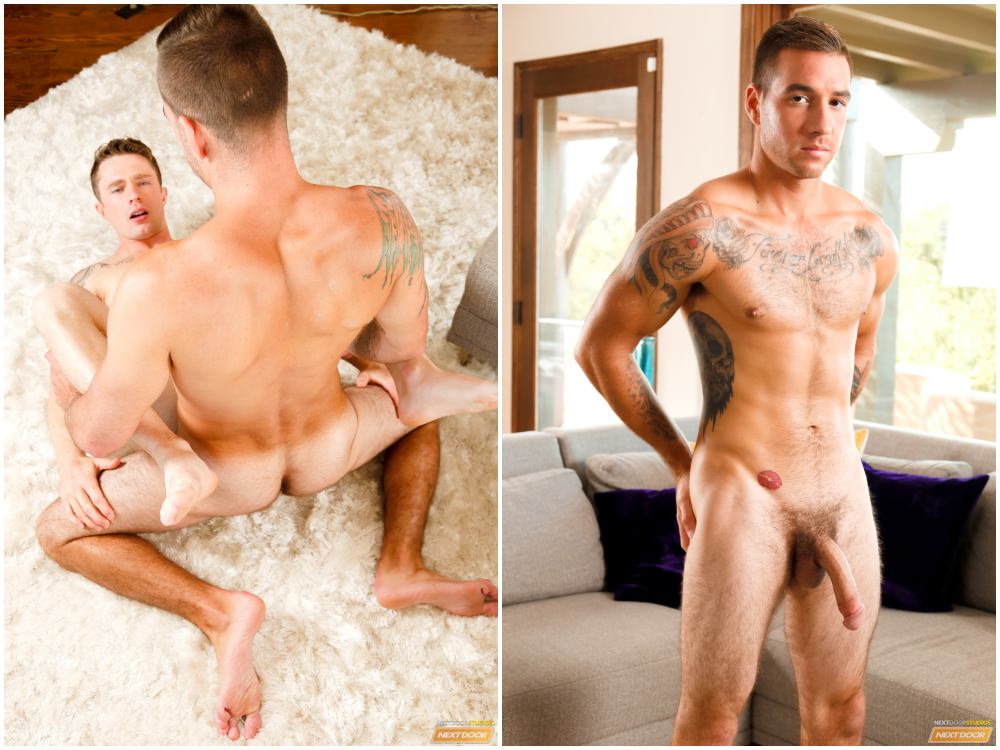 Watch the full scene here at Next Door World