Kody Knight is an 18-year-old, country boy from Ohio and he's making his debut on Helix Studios. He's a cute lad, very cute, with sexy green eyes and a pair of lips that look like they'd be a lot of fun to kiss. Kody has a very lean body and for being so smooth he has some might bushy armpits, which I really don't mind.I don't think he's a dead ringer, but in some of his photos he looks like he could be Zac Efron's younger brother, and other times he looks like he's related to actor James Franco. Regardless, he doesn't need to look like anyone, he's just fine all on his own.He tells Helix that he's a virgin. I don't really know whether this is true or a gimmick. Frankly, I don't buy it. And even if I did, I've been caught so many times spouting off stuff like “Bob's first time” only to have some surfer show up with 99 pictures from Bob's gang bang from six months ago. Regardless, being a virgin is not really what attracts me to Kody.Kody has already done his first jack-off video and the next day he followed up with a Real Cam scene with Andy Taylor. It's always fun watching a new guy start his career with Helix Studios because all the other guys want a crack at him. But Kody is so particularly fetching that I'll bet it's an all-out war over there seeing who is going to be next to play with his long cock. 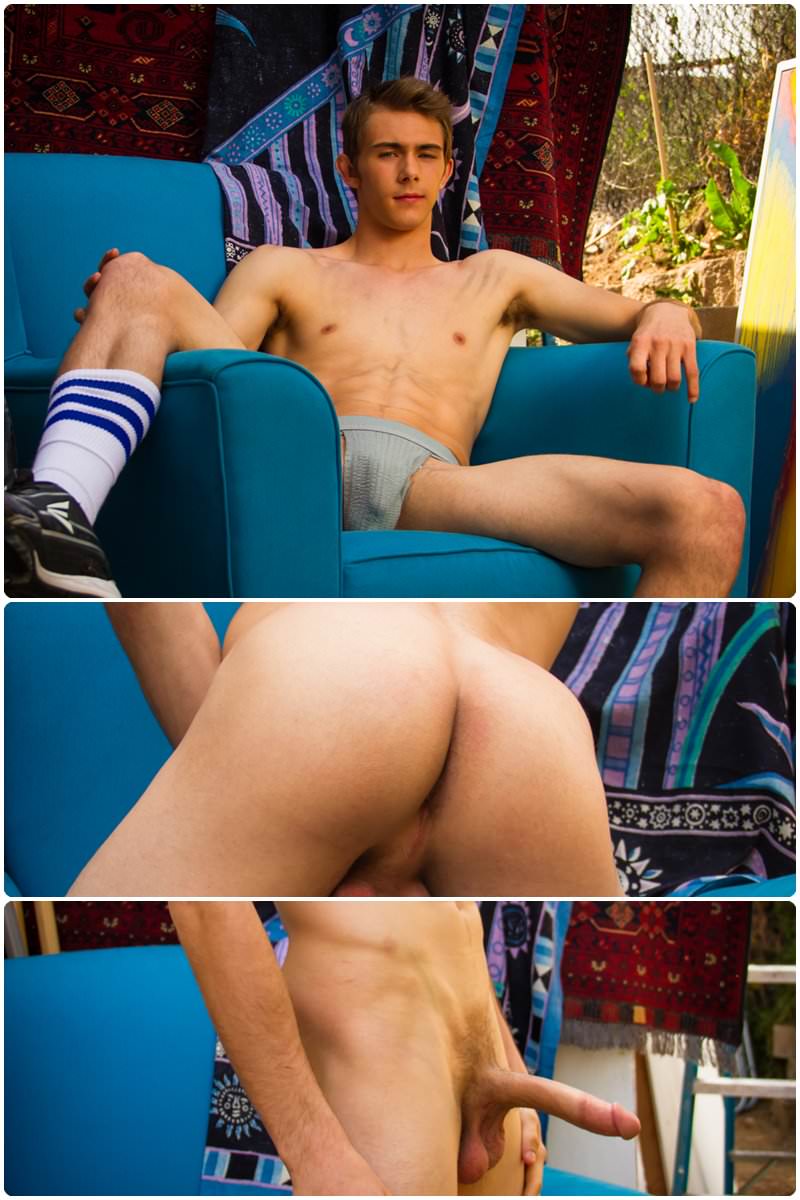 Scotty Clarke Gets His Ass Pounded