Mobile doctor, Dr. Johnny B, pays a visit to twink Avery Jones' place. Avery had used an app to book the appointment in the hopes of getting some daddy action. He manages to convince Dr B to give him a prostate exam, telling Johnny that he may actually enjoy it. The horny twink then bends over and offers up his sexy little ass. Johnny gets to work sliding his finger into Avery's hole, and seeing just how much the boy enjoys it, he slips a second finger inside. Soon Johnny is fiercely finger-fucking Avery's stretched hole, making his own dick hard.

Avery gets on his knees and pulls off Johnny's pants to get to his boner. He sucks the doctor's dick before shifting into a 69 position so Johnny can eat out his ass while he sucks on Johnny's dick. Avery then face-fucks Johnny for a short time before turning around and sitting on Johnny's raw dick. He rides that raw cock balls deep for a while before Johnny turns him around and pounds his ass hard from behind. Finally, Johnny flips Avery over onto his back to face him as he pounds his hole. Avery jerks off and cums over himself, then Johnny pulls out and unloads all over Avery's face. 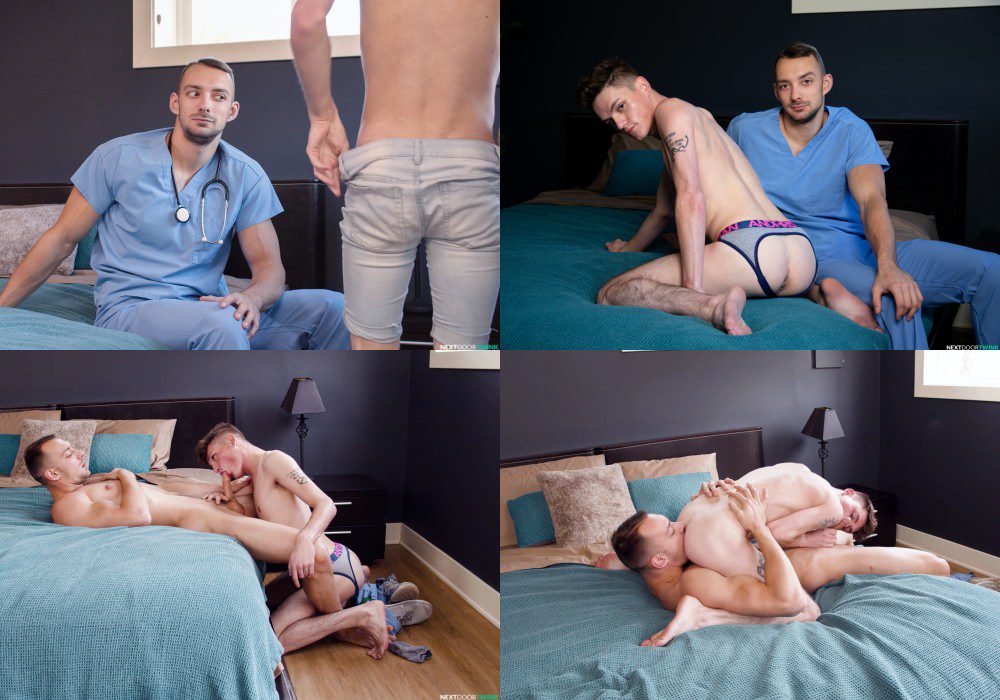 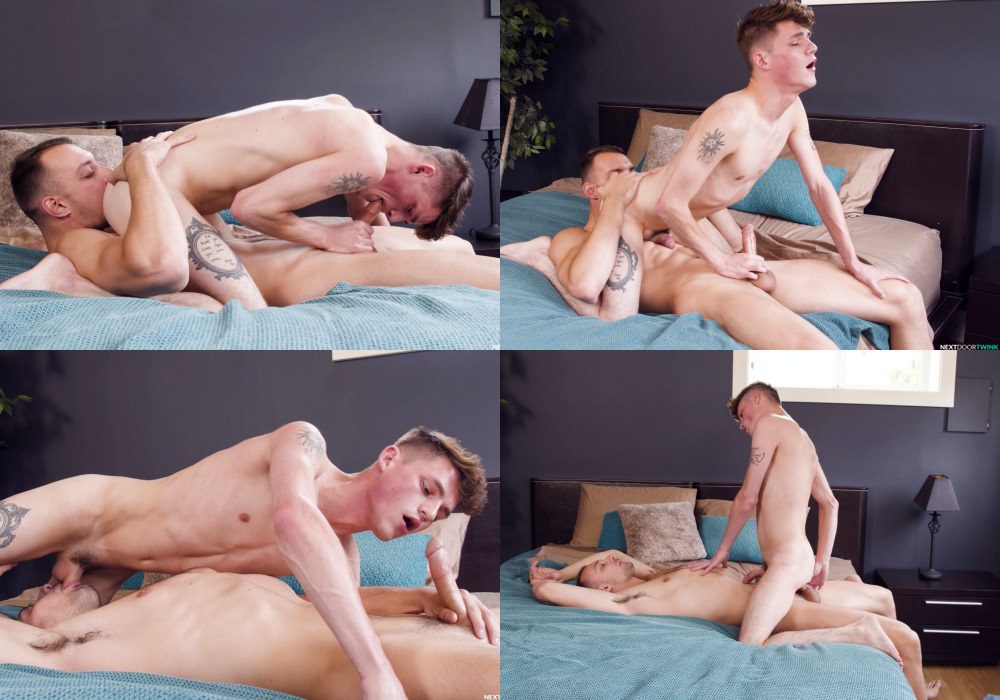 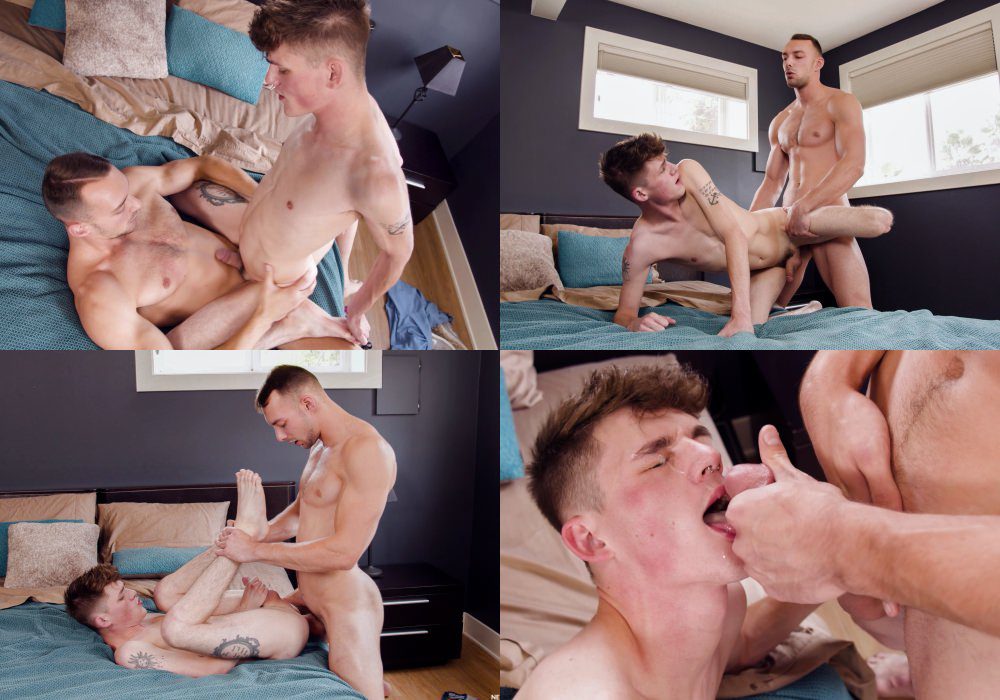