Joe is a tall swimmer with a lean and smooth body, a friendly smile, and a sparkle in his eye. In his pre-shoot interview, Joe expressed his concern over not being able to get hard with the cameras rolling. But as he stripped down to his boxers, his cock was already tenting in his shorts – no problems there. Except now Joe is a little embarrassed that he’s so turned on – silly boy, that’s what we’re here to see. 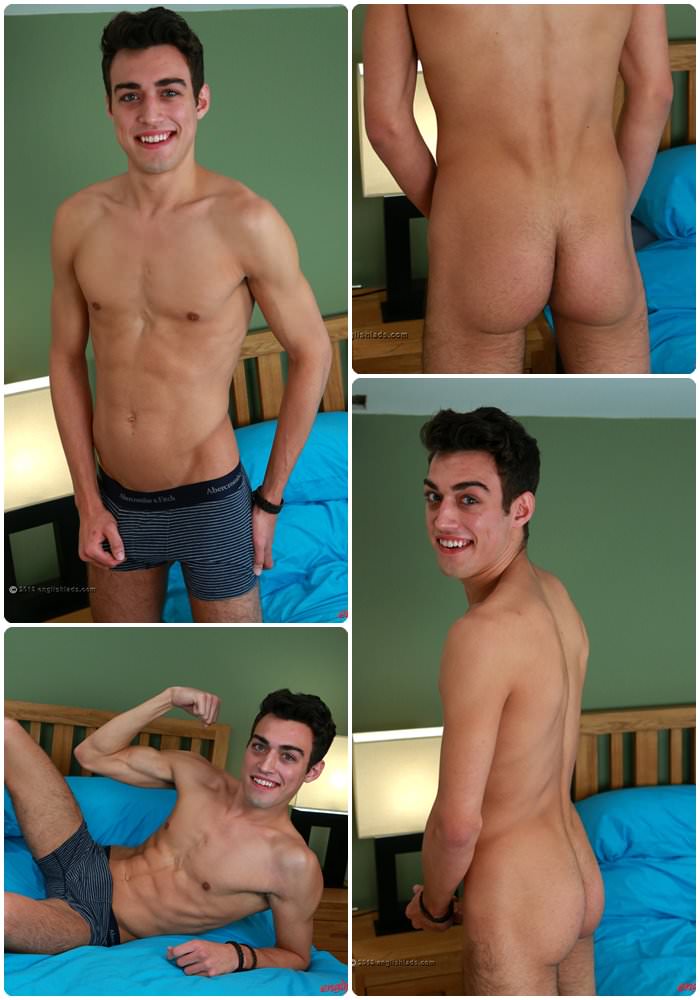 Ryker Madison Gets His Delicious Ass Rimmed and Fucked

Getting Some Gym Cock With Straight Lad Jamie Walters

Straight Guy Wanked Off – Jaden Gets His Cock Stroked