Dick Detective's verdict: Excellent! I love all the squeals and moans Marcus makes as he's being pounded by Father Oaks. 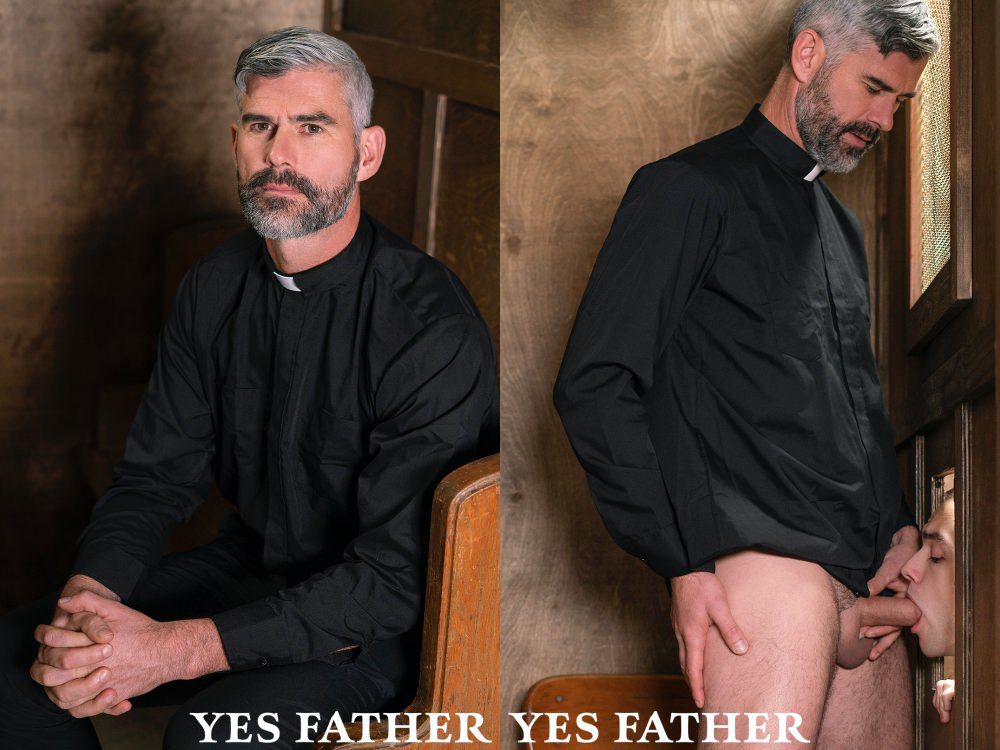 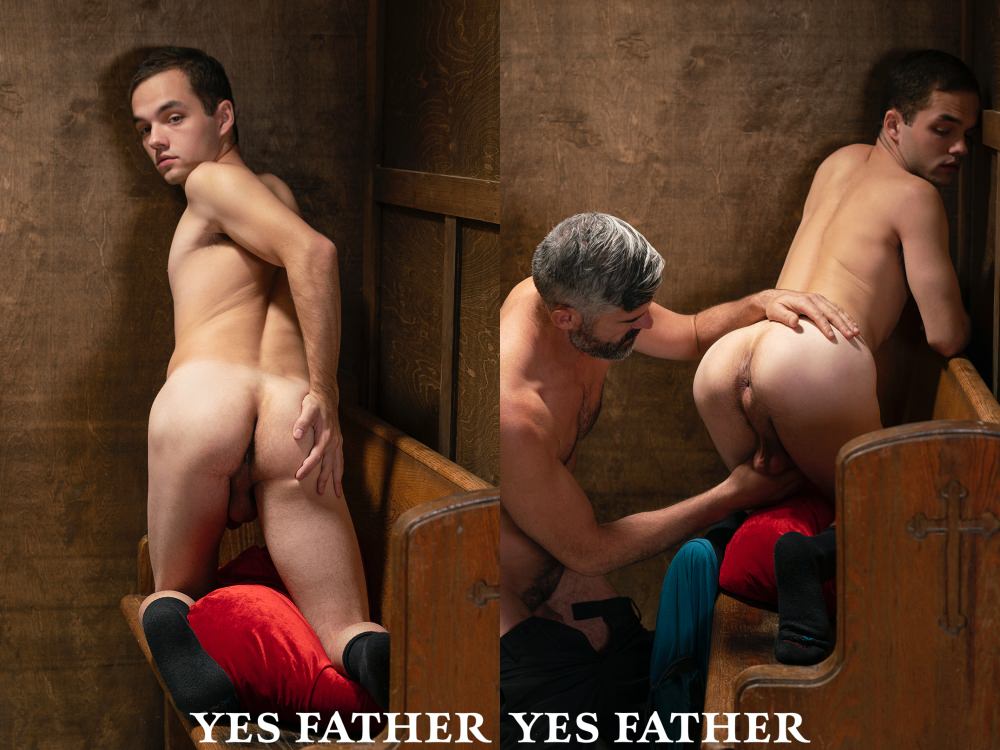 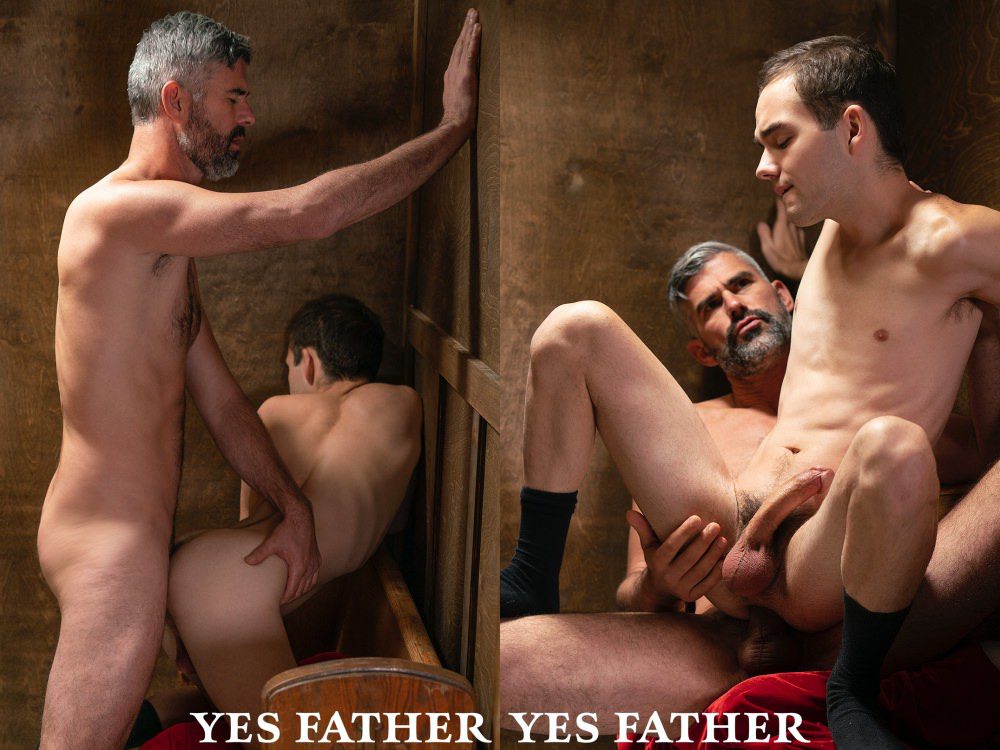