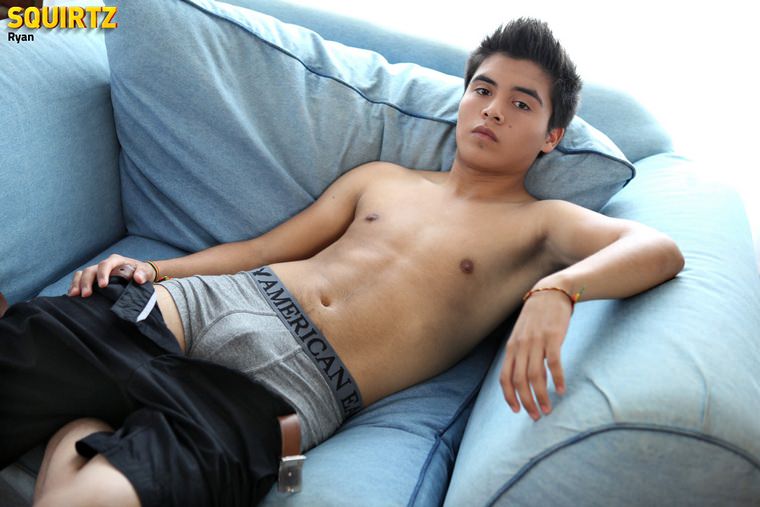 He says that he used to think of himself as bisexual, but these days he’s enjoying guys a lot more. He’s more of a top, but when he bottoms he loves it when his partner picks him up and holds him his arms while fucking his ass. And he’s a small guy, so this is usually pretty easy for the more muscular tops that he enjoys.

Ryan is 19 years old and his body is smooth, but when he kneels on the sofa and rears the camera, you’ll see that he has a furry ass and legs. After letting us get to know him a bit, Ryan strips on sits back on the sofa and jack his cock. He’s not overly well hung and he’s got a tight nut sac, but the boy can shoot a big load. 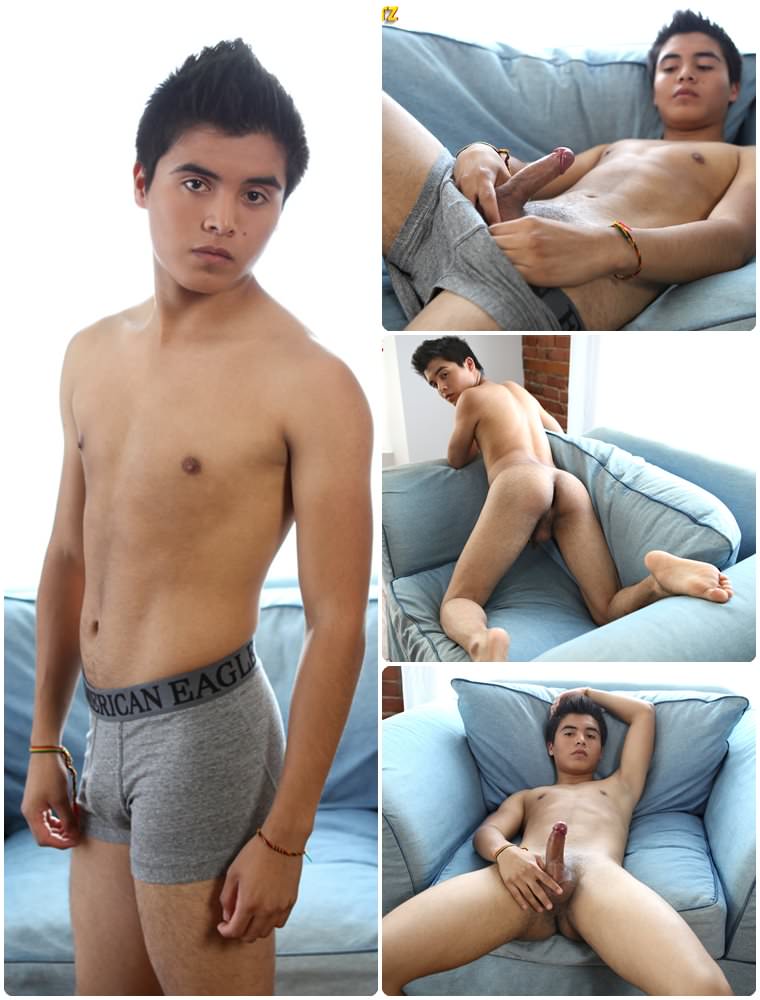 Schoolboys Fucking in the Woods

Blond Twink Gets Fucked Over a School Desk

Enrique – One of The Hottest Twinks Ever?