Studio: Bring Me A Boy

David decides to look through his stepson's room and figure out why the boy has been acting weird lately. As he looks through Jean's room, he finds two bottles of beer hiding in the back of the closet. He calls Jean in to question the boy about the beer, and has no choice but to put him across his knee and give him a spanking as punishment. Jean cries for him to stop, which David does. But instead of a spanking, he unzips his pants for Jean to take his punishment in an entirely different way!

Dick Detective's thoughts: I really like Jean and very much enjoyed watching his tight little ass get pounded by David's raw daddy dick! 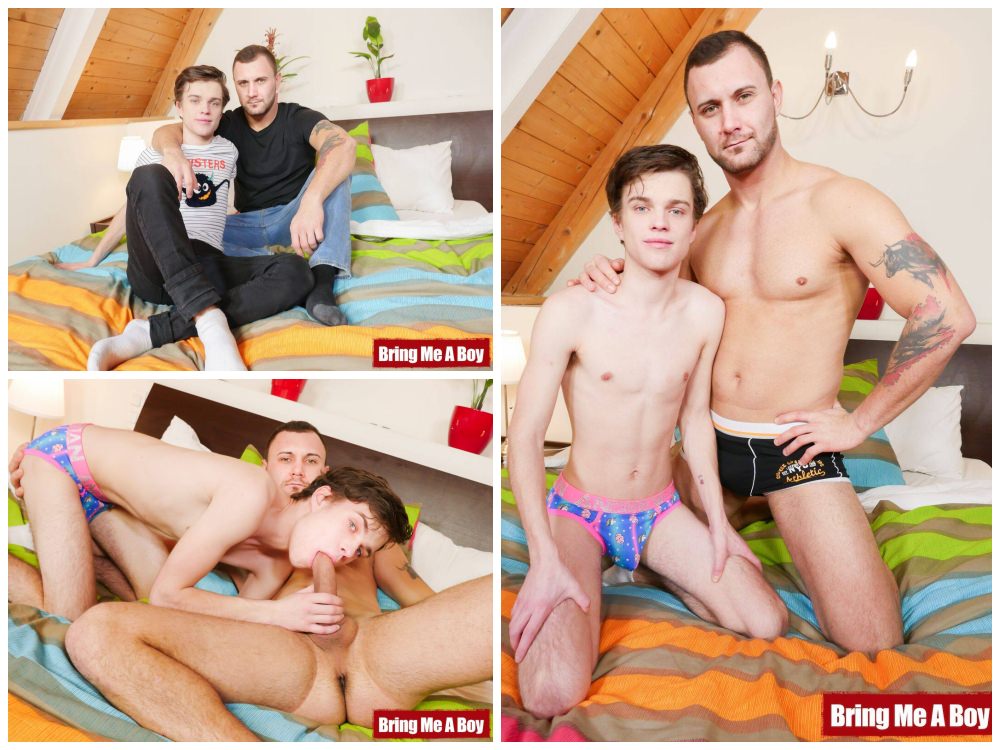 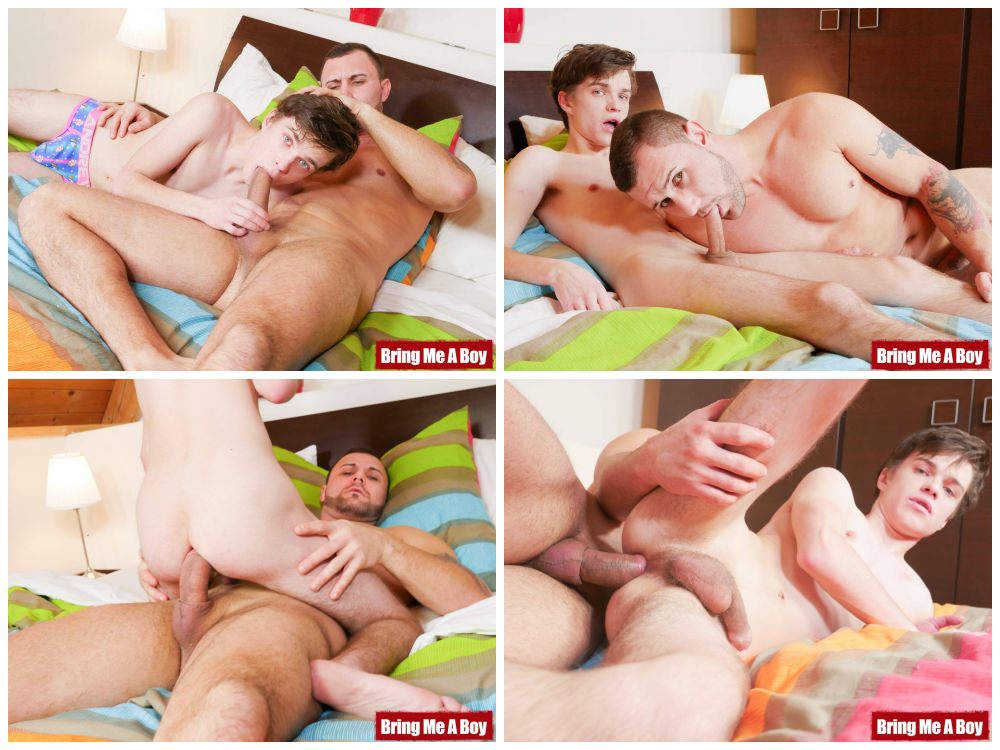 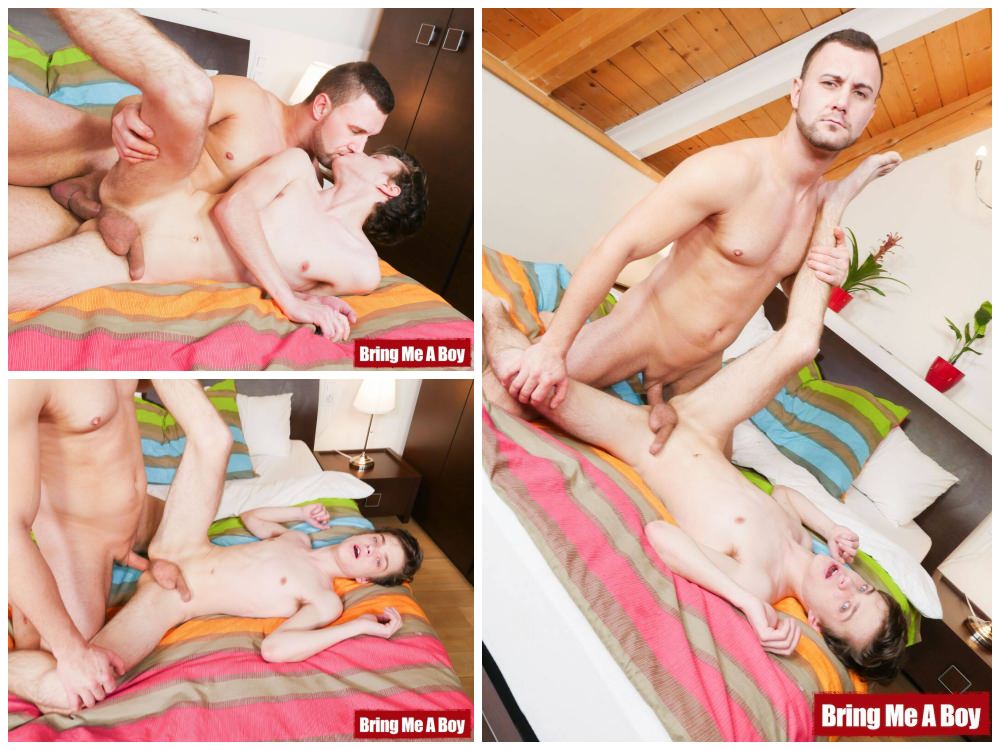