Boyce tells us that he was 16 or 17 years old when he had his first gay sexual experience, and for a lot of years, he thought he was exclusively gay. But he's since figured out that he likes girls too. But not before he took lots of big dicks up his cute little butt, and straight ones, too, like Daniel Johnson's giant thick one.

And indeed you can. There are actually 14 videos, including some other behind-the-scene footage.

Watch the behind the scenes footage here >>>>> 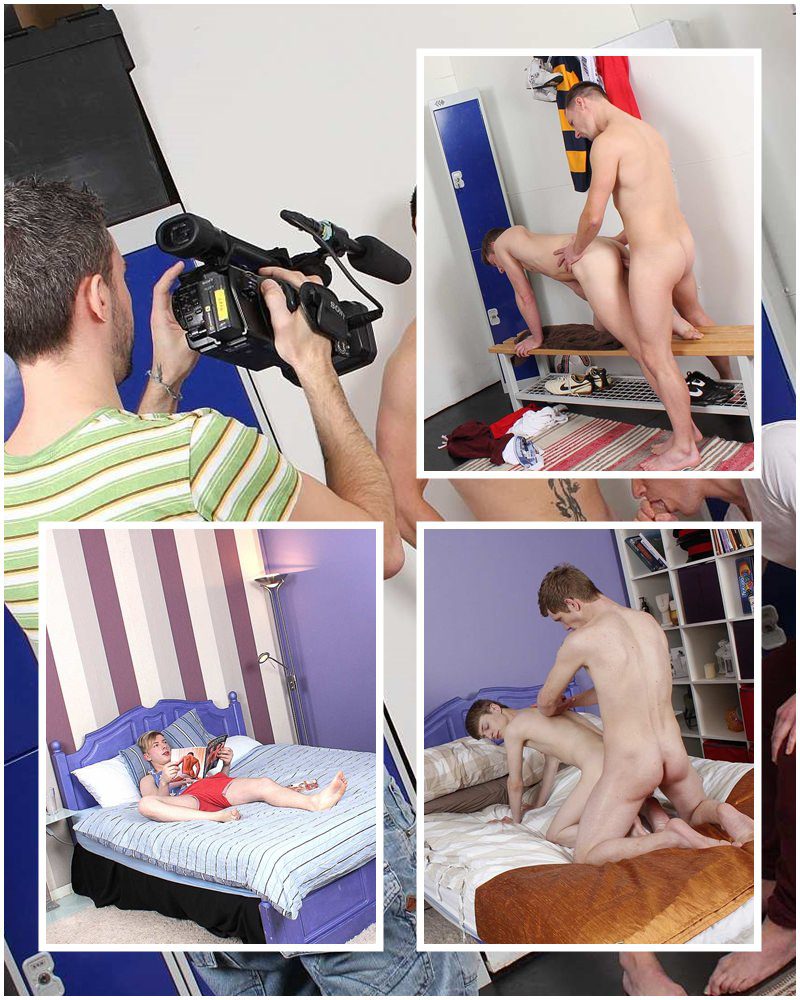 Army Boy Fucked By His Sergeant