Cute teen boys Austin L Young, Ian Levine, and Mark Winters are under strict quarantine conditions. Inside the tent, the three boys have been stripped naked and throughly cleansed. Now, the two hunky agents in charge of the boys, Dolf Dietrich and Legrand Wolf, can do whatever they please with the petite twinks. They begin touching, groping, and kissing the boys before pulling out their big hard dicks from their overalls. The boys eagerly suck on those daddy dicks before they get them shoved into their tight teen holes. 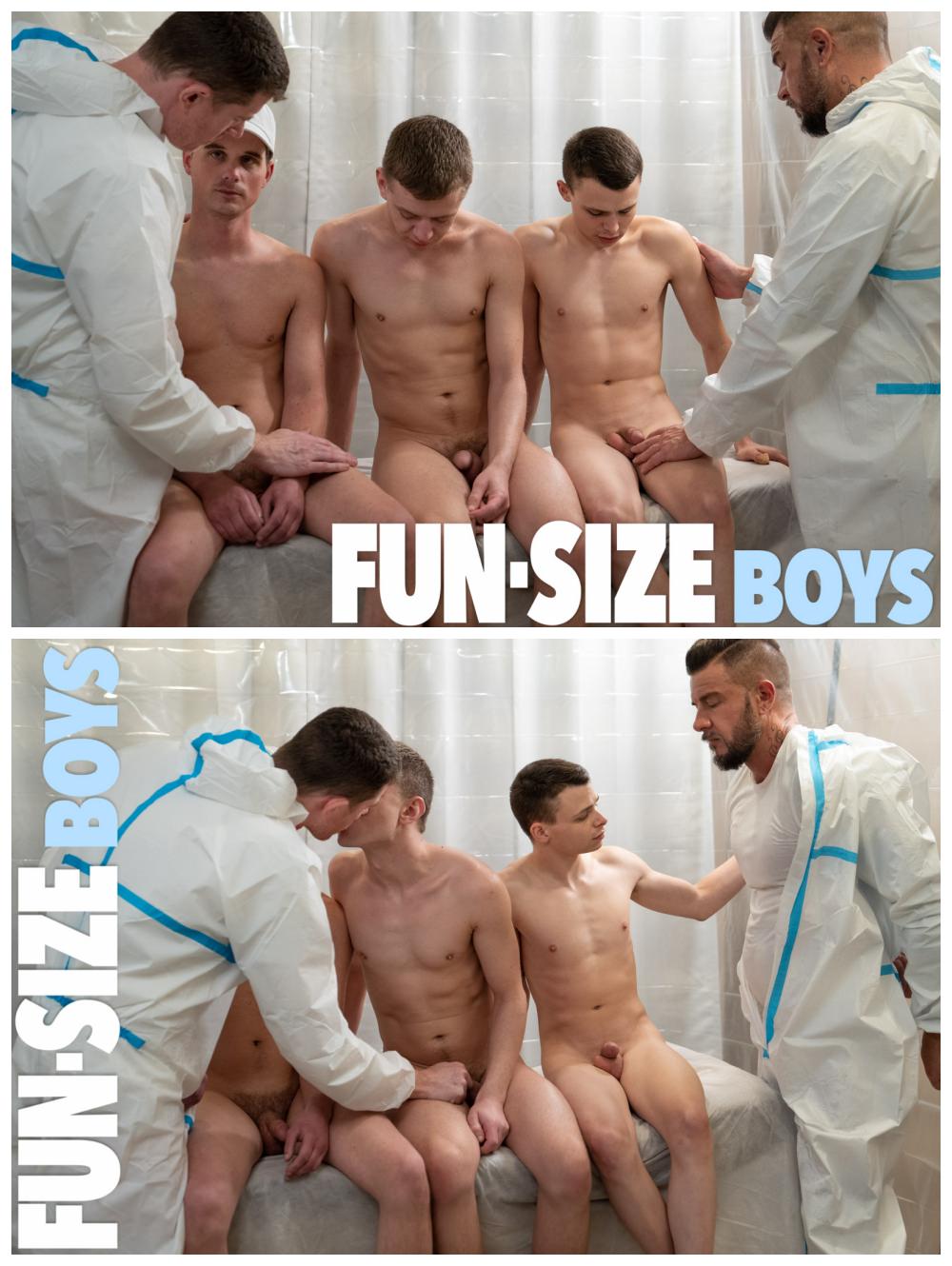 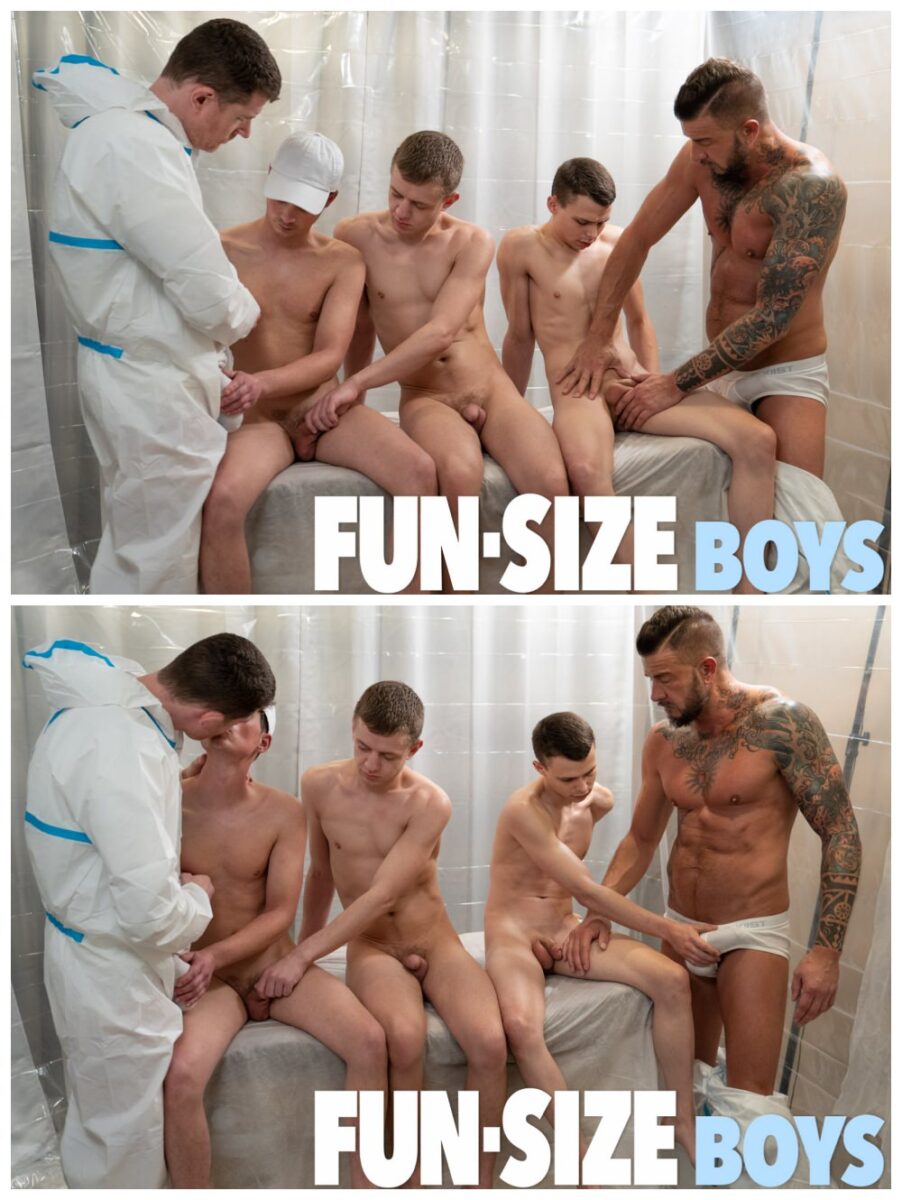 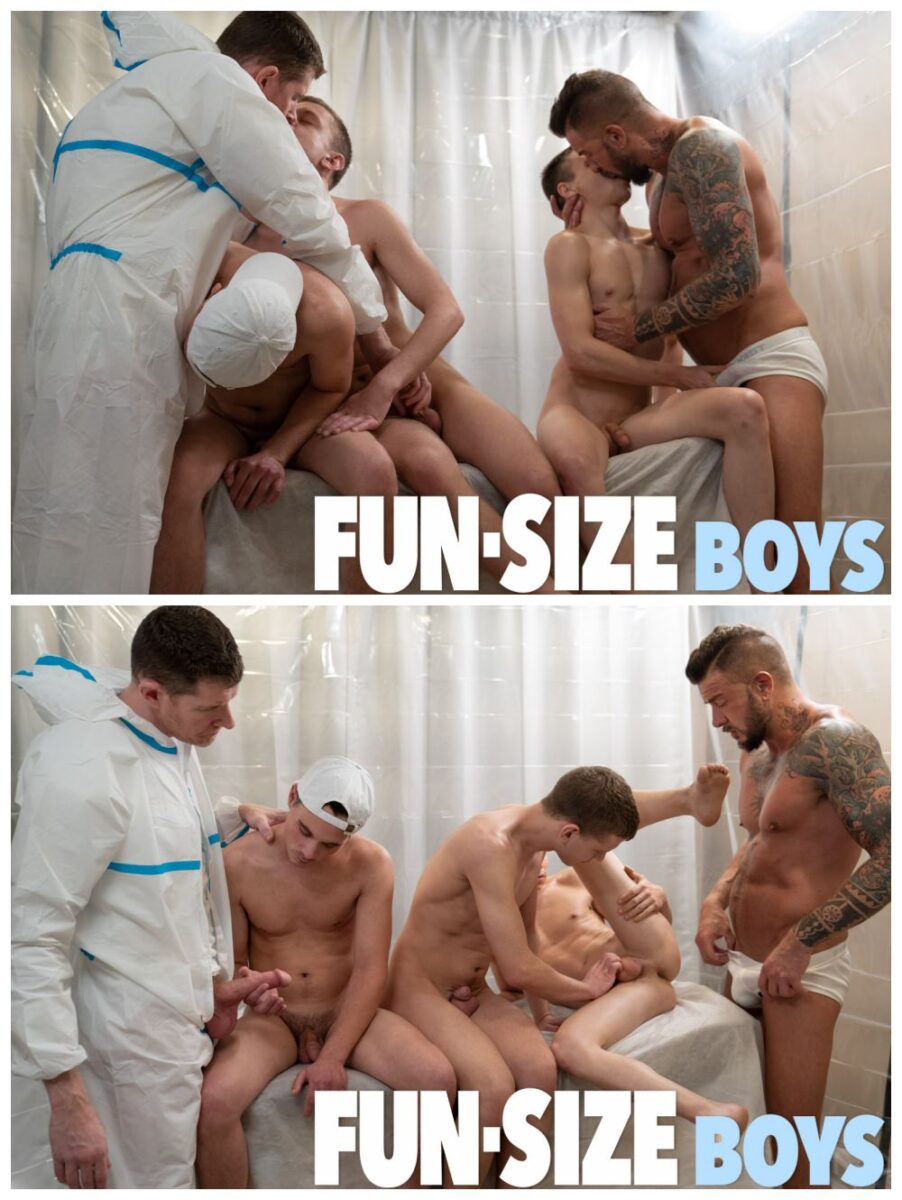 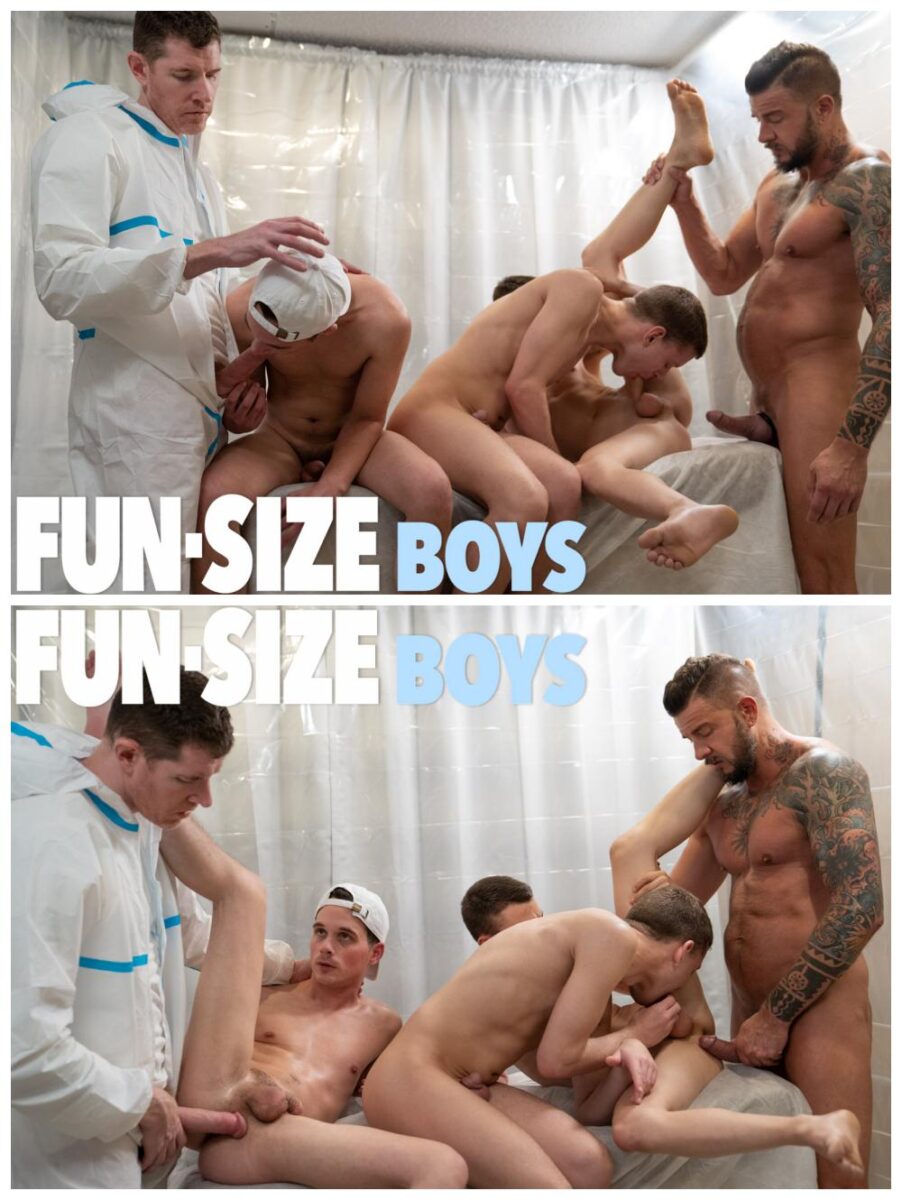 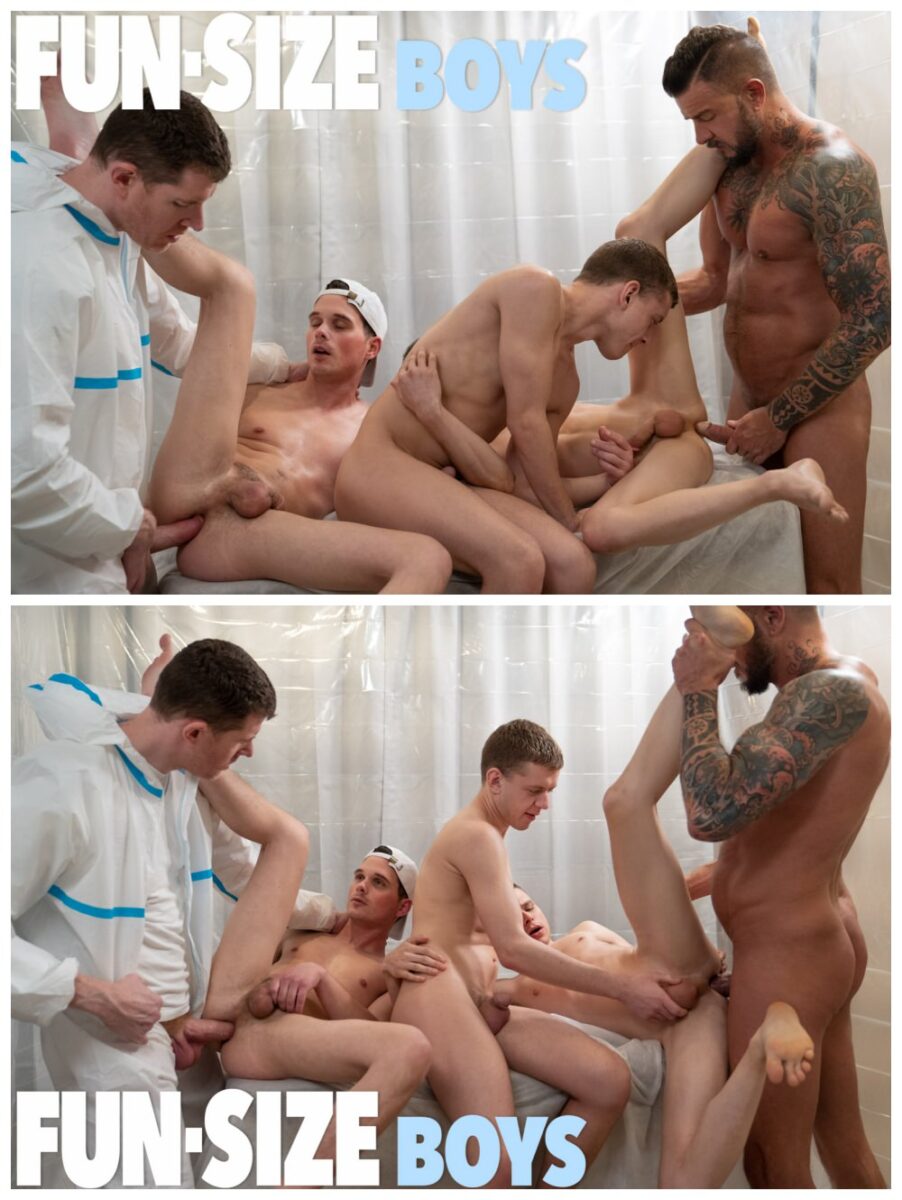 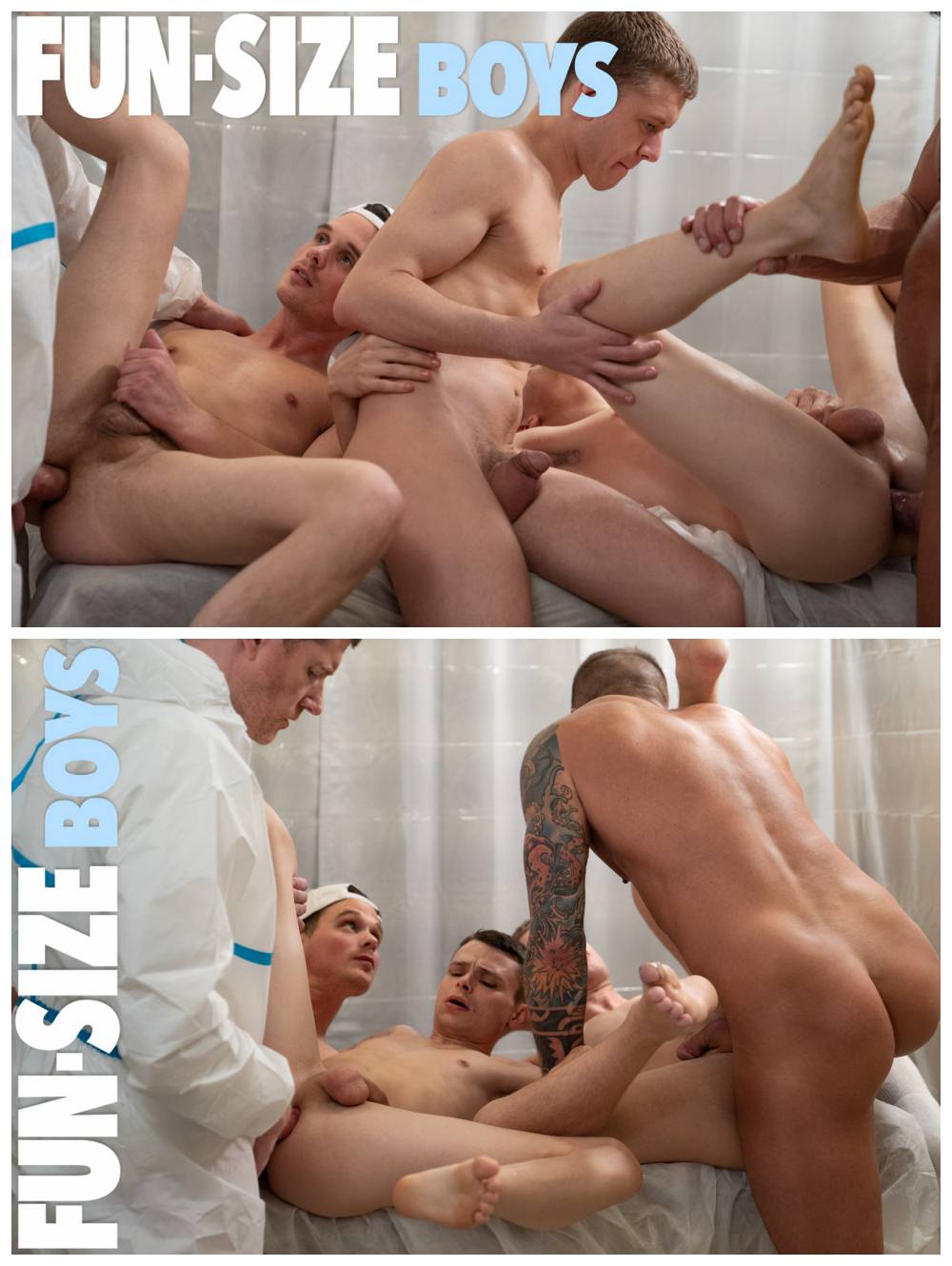 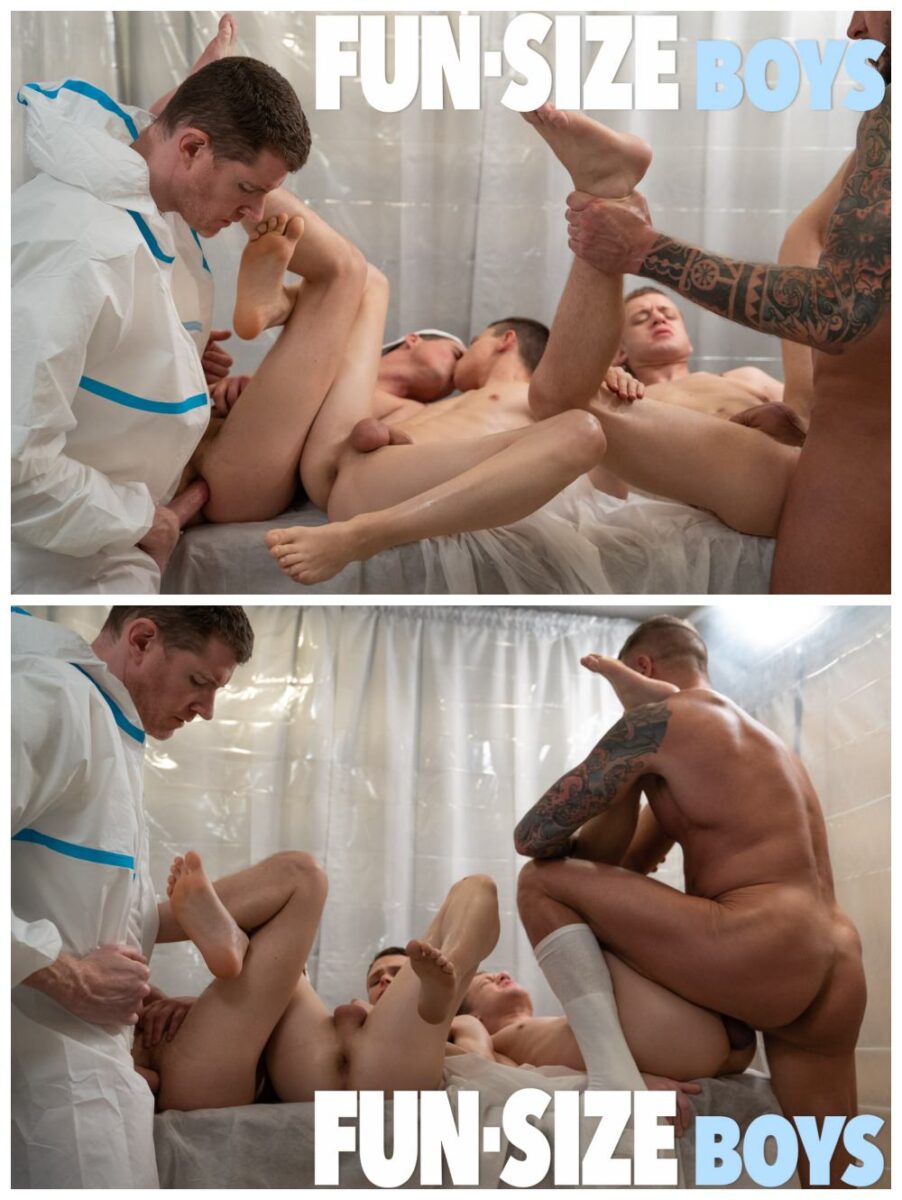 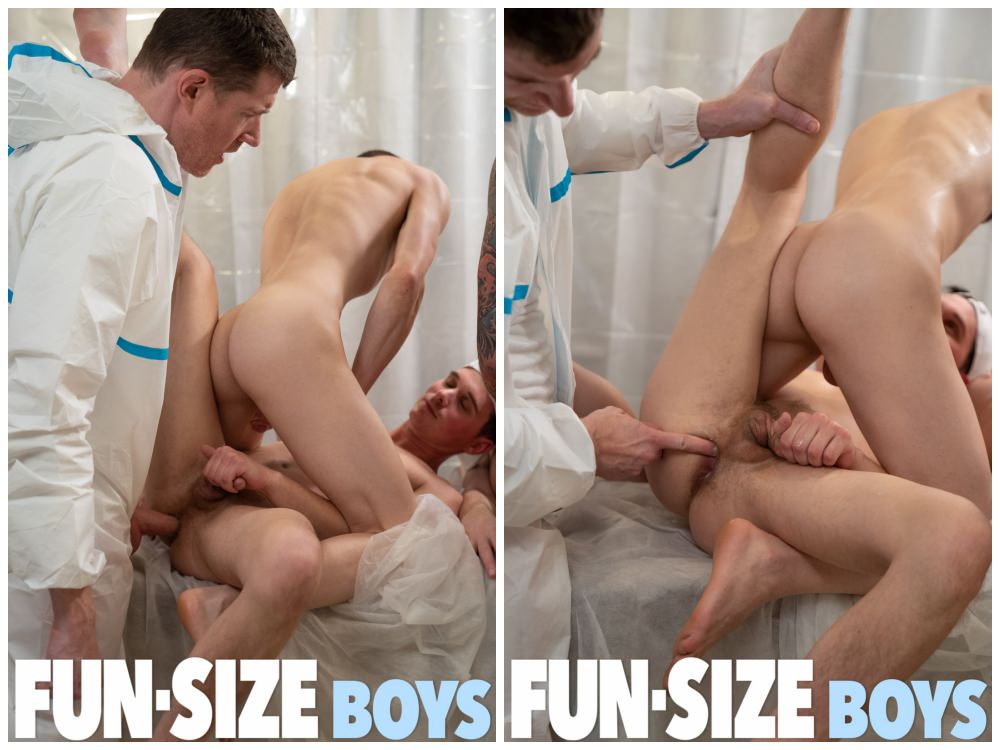 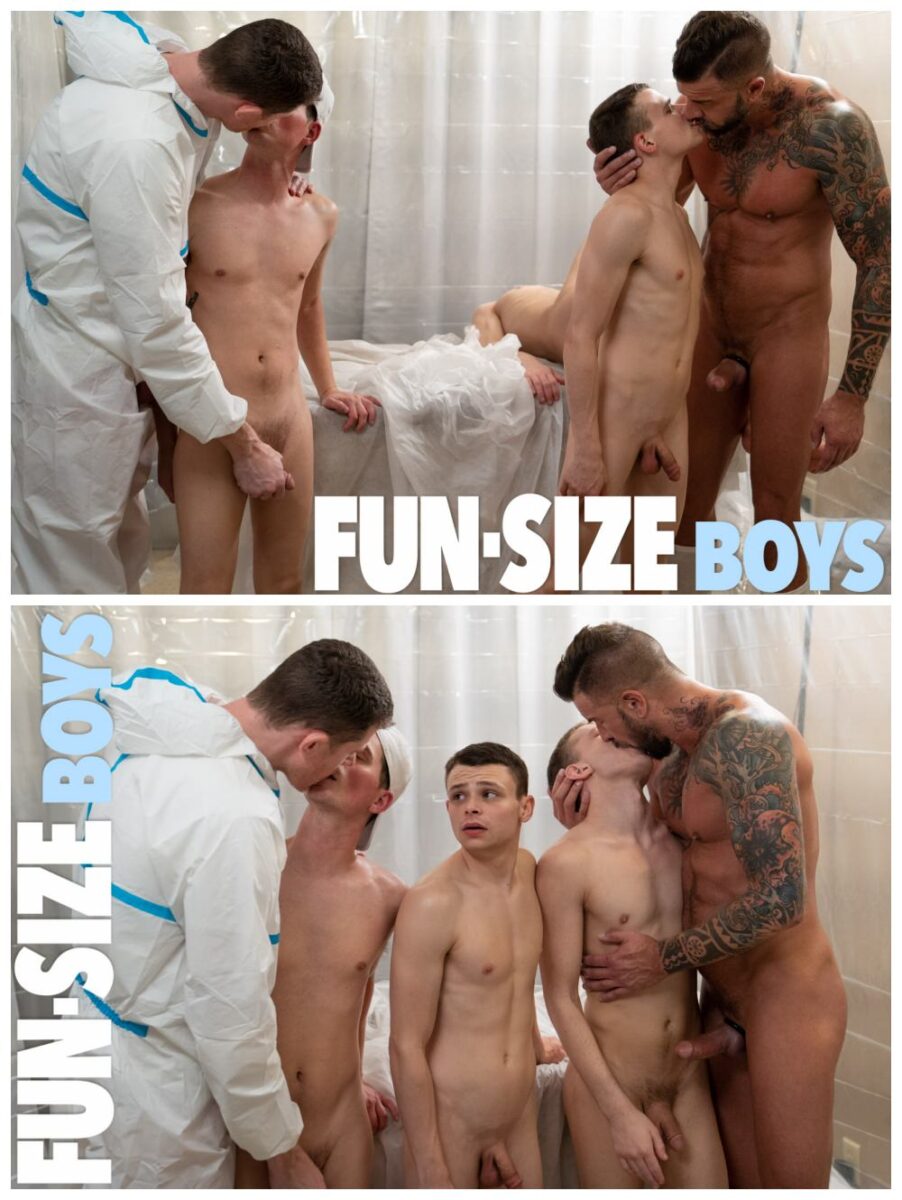